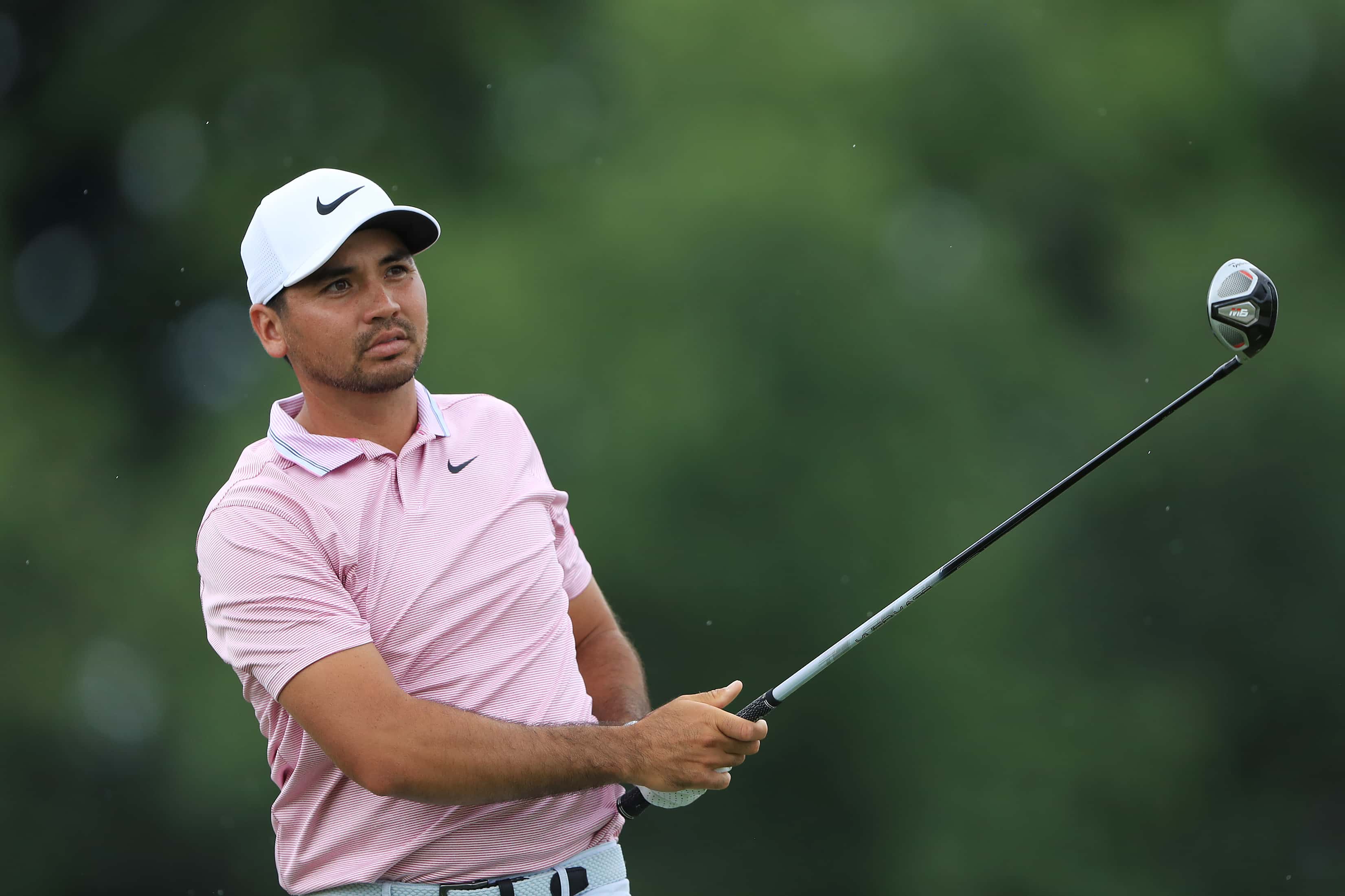 “The field for the inaugural Zozo Championship keeps getting stronger with Jason Day and Hideki Matsuyama now officially committing to our tournament. Their star presence, coupled with the commitments made earlier by Tiger Woods and Rory McIlroy, will help ensure a successful launch for Japan’s first-ever PGA Tour tournament. It’ll be a memorable experience for sports fans in Japan and around Asia,” said Travis Steiner, Executive Director, Zozo Championship.

Day, 31, is one of Australia’s finest golf ambassadors, thanks largely to his 12 PGA Tour victories which include one Major title at the 2015 PGA Championship. The talented Aussie enjoyed a banner season in 2015 following five victories including two FedExCup Playoffs events and rose to World No. 1 that season.

The Australian also claimed a popular home win at the World Cup of Golf in 2013, teaming up with Adam Scott for the triumph and also picking up the individual honours. This season, Day, who is currently ranked 21st in the world, has enjoyed six top-10 finishes to date.

Day said: “As professional golfers, it is a privilege to visit and compete in Asian countries. The PGA Tour is already in Korea and China and we’ve now got a new tournament in Japan which is exciting for the growth of the sport in Asia. A lot of people over there love golf and they don’t get to see the top players all the time and I’m sure Japanese fans will come out in numbers to support us. It’s also fun to experience new cultures and that’s part of the perks as to why we play golf. Ultimately, I’ll be heading to the Zozo Championship with every intention to win the tournament against what looks like a very strong field.” Golf News  games sports news national news 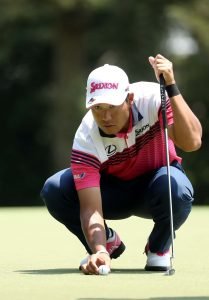 With five career PGA Tour victories to his name, including two World Golf Championships wins, the 27-year-old Matsuyama has already established himself as Japan’s most successful golfer. The two-time Asian Amateur Championship winner has also triumphed eight times on the Japan Golf Tour, including the Mitsui Sumitomo  Taiheiyo Masters in 2011 while he was still an amateur.

His participation in the Zozo Championship is bound to attract strong local support from Japanese fans which Matsuyama is looking forward to reciprocating with a strong showing on home soil.

Matsuyama said: “I’m looking forward to competing in the Zozo Championship. As it will be the first official PGA Tour event in Japan, I can see the tournament playing an important role towards the growth and development of golf in our country.

“I believe the presence of many world-class golfers from the PGA Tour will provide an inspiration to young Japanese fans to learn the game and then excel in this great sport. I’ll be aiming to play my best golf in front of my fans and hopefully contend for the first Zozo Championship title.”

The Zozo Championship will feature an elite 78-man field, including the leading 60 players from the FedExCup points list, 10 designated by the Japan Golf Tour Organization (JGTO) and eight special exemptions. The event is co-sanctioned with the JGTO. Golf News  games sports news national news

Sutirtha stuns World no. 9 Cheng, U Mumba in UTT semis