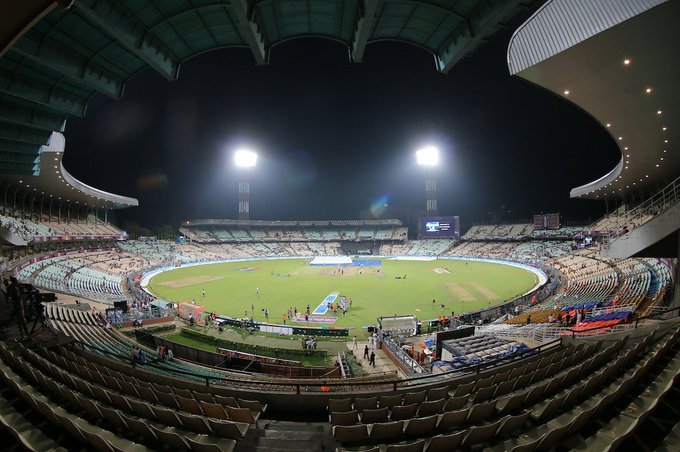 It wouldn’t be wrong to say that the event will be a spectacle at one of India’s most hallowed cricket grounds.

Ganguly has already indicated that he would pull all the stops to make the event a grand success, already sending invitations to Vishwanathan Anand, Sania Mirza, Leander Paes, Sachin Tendulkar, MC Mary Kom and PV Sindhu among others. Bangladesh PM Sheikh Hasina has declared that she would be attending the first day’s action.

Wish Jagmohan Dalmiya, the erstwhile BCCI boss, had been alive to witness it. His son, Abhishek, who replaced Ganguly as the Cricket Association of Bengal (CAB) chief, announced that he would do his best to give a carnival atmosphere to the first D/N Test match in India.

Jaggu da wouldn’t have settled for no less. Though the task has its challenges too, particularly playing in pink ball under lights at Eden.

Adopting to a new order is always difficult. When white ball was introduced in cricket through ODIs, there was resistance. People have apprehensions but they tend to forget that unless Indian hosts a D/N Test, no one would know its consequences to the traditional format of the game. 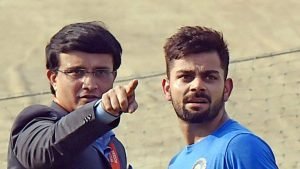 In the modern age of social media, trends have changed. Gone are the days when people used to sit through five days of a Test match. Now people don’t have time. Everyone is in a hurry, kids can’t bunk schools, and professionals can’t skip their jobs to watch Tests in the day.

Day-Night Test is a solution from the spectators’ point of view. The crowd would no doubt enjoy the action on offer, the only concern being the less frequency of public transport at night.

BCCI president Ganguly would have to find a way to ensure that the public does not experience any inconvenience while returning home from Eden at night. The proactive Ganguly would have already set his plans in motion regarding it.

The way Ganguly has gone about his new job suggests he means business. Within three weeks he has taken some landmark decisions. He has chatted up with his former team mate Rahul Dravid after visiting the NCA head in Bangalore, convinced Virat Kohli and Rohit Sharma to play in a Day/Night Test in a bid to arrest the dwindling spectator crowd in Tests. 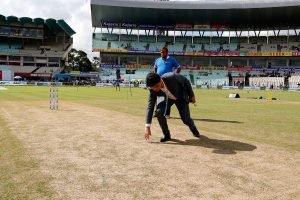 Dew would be a factor at the Eden Gardens during the India vs Bangladesh Day/Night Test match.

That’s the way to go about things. His move would cricket lovers happy, particularly in Bengal happy, as any Test at Eden is a spectacle, let alone the country’s first Day/Night one.

The Calcutta crowd has always been a passionate one, marked with discipline to follow rules and willingness to talk on cricket just for the love of it.

Imagine that being happening in evening on the lush greens of the Maidan where the famous cricket ground is situated.

During the end of November, and Eden situated adjacent to the Hooghly river, dew is going to be a big factor.

There are some technical solutions to counter the dew, chemical sprays, which has been used in Mohali, Mumbai and Indore among other venues, could be one of them.

When the pitch is covered as part of preparations for a match, it tends to sweat. BCCI’s ex-chief curator Daljit Singh has already said that Eden curator should leave more grass on the 22 yards and less on the outfield to counter the dew.

CAB curator Sujan Mukherjee is experienced enough to handle the issue. What goes in his favour is his knowledge of holding day/night matches at Eden before (CAB Super League matches in 2016).

To get acclimatised to pink ball cricket, the Bangladesh Cricket Board (BCB) has already requested the BCCI to arrange for two practice games. The BCCI is yet to respond to the request. 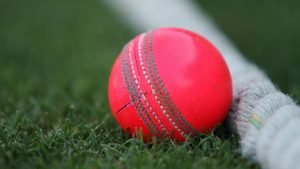 The BCCI has ordered 72 pink balls for the Day/Night Test against Bangladesh in Kolkata.

The pink ball wobbles a lot, as was seen in the Karnataka Premier League where even average bowlers resorted to bowling cross seam.

India and Bangladesh players have no experience of playing in pink balls. And there is hardly any time to play with it.

Both teams have got decent seamers. Bangladesh might have won the smog-hit Delhi T20. But they have been a weak batting side in Tests.

If they don’t enough runs at Eden and the match ends in three days, the pink ball experiment would be dubbed a failure. But let us not worry about failure.

There would not be a much better venue than Eden Gardens to host the historic Day/Night match. It is an experiment. And somewhere we must begin to know how much the idea could be feasible.

Ganguly being a former India skipper, is enriched with a cricketer’s perspective. His decision is laudable and the entire Indian cricketing fraternity should appreciate his efforts.

If we have to fill in cricket grounds during a Test match, Day/Night Test might be the only way forward. Period.