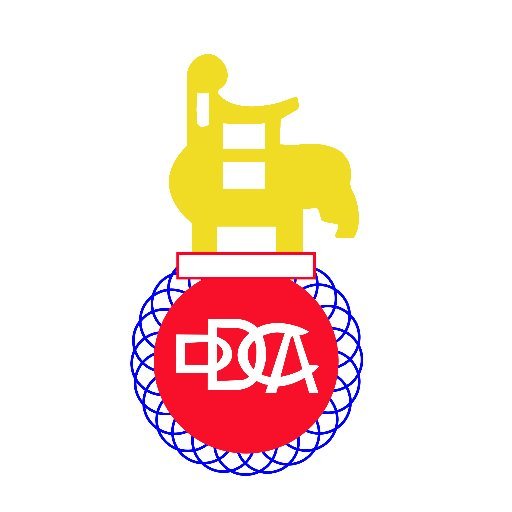 New Delhi: The Delhi & Districts Cricket Association (DDCA) on Wednesday removed Rakesh Bansal from the post of vice-president after it came to light that he has been chargesheeted in a criminal case.

Rakesh has been accused of signing a cheque worth Rs 50 lakh to a company, which had subsequently bounced and a police case was filed against him.

“The DDCA, on Wednesday, received intimation that Mr. Rakesh Bansal, who is Vice-President of DDCA, has been accused and charged in a criminal case for offence under Section 138 NI Act by the Court of Mr. Tushar Gupta, Metropolitan Magistrate,” DDCA issued a press release.

Earlier on Saturday, DDCA president Rajat Sharma had resigned from his post, citing his inability to continue amidst “various pulls and pressures”.

However, the DDCA ombudsman on Sunday rejected Sharma’s resignation, asking him to resume work as president and also fixed November 27 to formally hear the matter.

The decision didn’t go down well with the Apex Council, with nine out of 16 members on Tuesday addressing a joint presser, questioning the Ombudsman’s role and also highlighting the issues affecting the running of the sport in DDCA.

Rakesh is the younger brother of tainted former DDCA president and BCCI vice-president Sneh Bansal, who was accused of financial impropriety, including “round-tripping” of DDCA funds.

Rakesh, who had no connection with cricket was brought in the administration since his brother didn’t find backers to contest election from the Sharma faction.

Pink ball not a deterrent for Indian pacers like Shami, says Wriddhiman

Bangladesh not dwelling on ‘negatives’ of D/N Test: Vettori