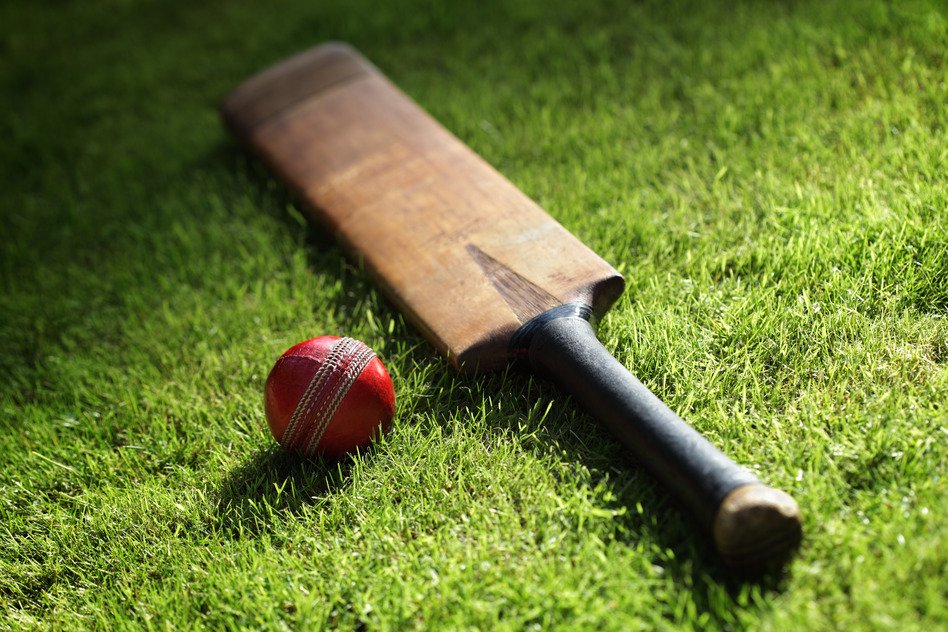 New Delhi The Deaf Cricket Society (DCS), an apex body governing, promoting and organizing Cricket for the deaf in India today announced the selected Delhi State Team for upcoming “6th T-20 National Cricket Championship for Deaf” which is to be held from 14th to 20th November 2022 in Agra and Kanpur. The week-long championship will witness teams from across the country competing for the coveted T20 Championship title.

The Final Team Selection Camp for selecting Delhi State Team by DCS held on 7th August 2022 at Venkateshwara International School, Sector-10, Dwarka, New Delhi which saw participation of about XX talented cricket players from the State. After a tough competition and based on performance and excellence showcased by all players, the jury shortlisted nineteen players who will now represent the Delhi State team for the championship.

Organized by U.P. Deaf Cricket Association (UPDCA), the tournament is aimed at promoting disability cricket in the country and take the young talents to the international standards of recognition.

Speaking on the announcement, Mr. Manish Goel, President, DCS said “The enthusiasm from the players across the states is overwhelming. Cricket being the most-loved sports in India receives support from all across the country regardless of the category. Indian disability cricket has the potential to set benchmarks with talented players coming onboard and our efforts are to provide them with world-class platform and training for their growth. We are determined to bring deaf cricketers to mainstream cricket fraternity with such initiatives”.

Solely dedicated to serve the cause of persons with disabilities, Deaf Cricket Society today has about eight state level associations and over 500 players affiliated at various domestic cricket level tournaments in India. DCS is also affiliated to Deaf International Cricket Council (Deaf ICC).

The following Team squad has been selected finally to represent for Delhi State Team on the basis of their performance and excellence displayed during the final camp under the banner of Deaf Cricket Society, Delhi.