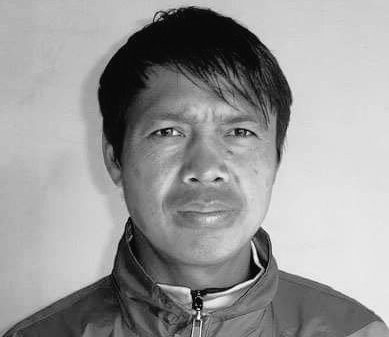 New Delhi: The Sports Ministry on Friday sanctioned Rs 5 lakh for the family of deceased India footballer Manitombi Singh with an aim to ease their financial crisis.

Defender Manitombi, who died in August at the age of 39 in Imphal after long illness, was the only earning member of his family and is survived by parents, wife and an eight-year-old son.

Manitombi, a former Mohun Bagan player, played for India in the 2002 LG Cup in Vietnam and was also a part of the national team in the 2002 Busan Asian Games.

The nature of his illness was not clear and his family members did not share any details.

Speaking about the decision, Sports minister Kiren Rijiju said, “Manitombi has contributed significantly to Indian football. He also contributed as a coach in Manipur. His demise is indeed a loss for the sporting community.

“When we learnt about the financial crisis that the family is facing after his death, extending support to them was a duty upon us.

“It is of prime importance for the government to support all our athletes, past and present, as well as those who have dedicated their life to sport as coaches, sports administrators, support staff and in similar roles.”

The grant of Rs 5 lakh was sanctioned under the Pandit Deen Dayal Upadhyay National Welfare Fund for sportspersons.

The ministry has been consistently helping athletes in need of financial support through this fund.

I-League to start on January 9, to be played in new format