Indian-origin bodybuilding champion in Singapore died of natural cause

When Byrant died, a piece of me died: Jordan 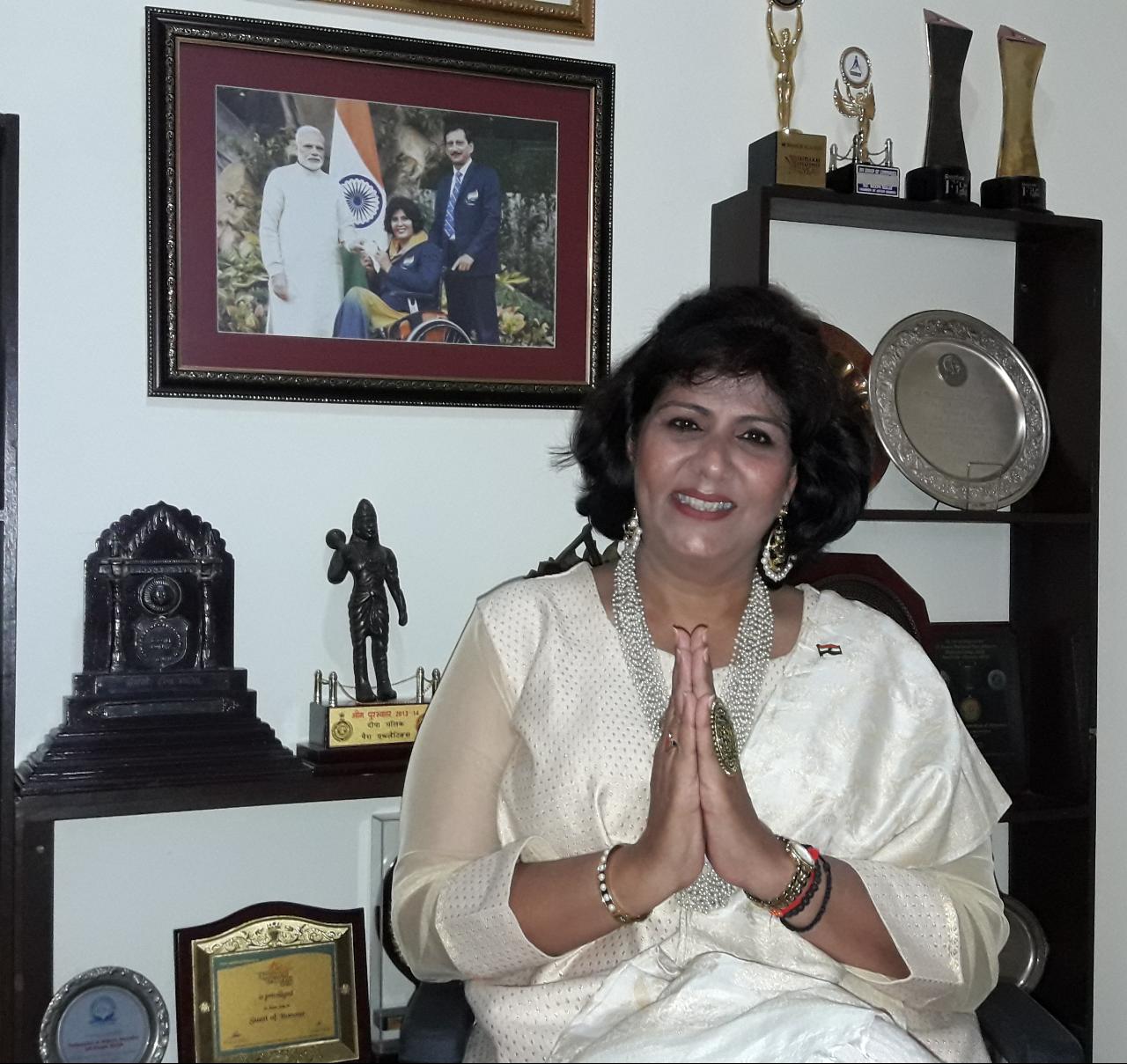 Punia recently defended his title at the Tbilisi Grand Prix as he won the gold medal and Deepa Malik had won bronze medals in discus throw and javelin throw at the 2018 Asian Para Games in Jakarta. Punia and Vinesh Phogat were recommended by the Wrestling Federation of India (WFI) for the Khel Ratna award.

Deepa is the first Indian woman to get a medal at the Paralympic Games and has won 58 national and 23 international medals. Earlier, she has received Padma Shri and Arjuna award. Also, she has entered the Limca Book of World Records four times.