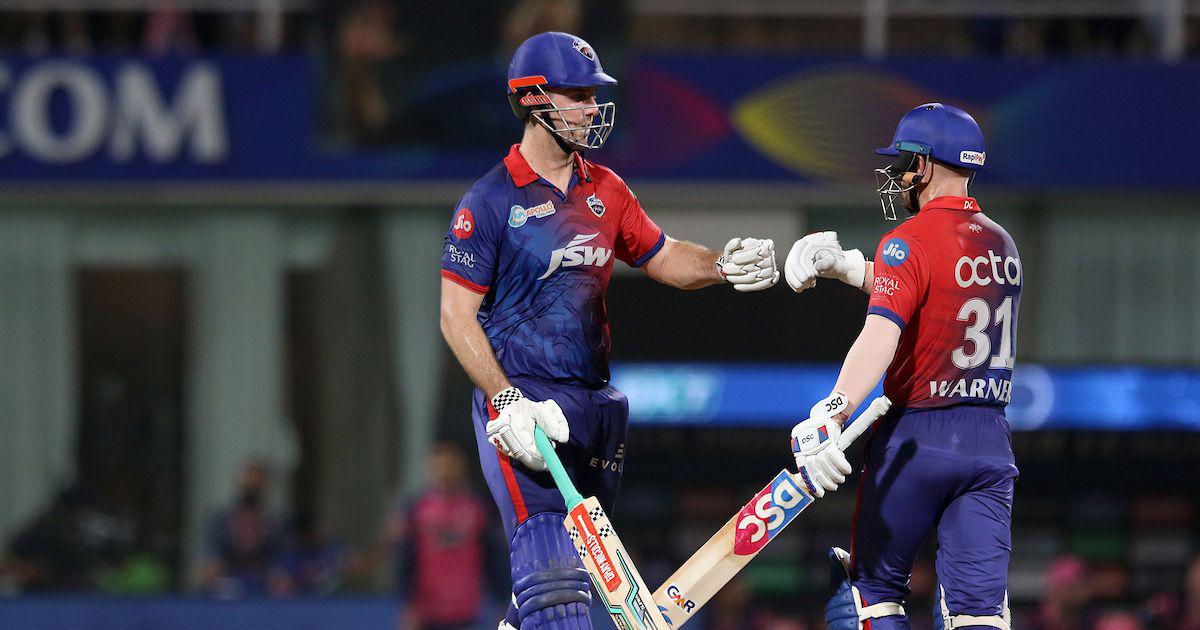 Delhi Capitals are hitting their stride at the perfect time in the Indian Premier League, all-rounder Mitch Marsh said after helping the side break into the top four with Monday’s victory against Punjab Kings.

Marsh smashed the only half-century of the match as Delhi defended a modest 159-7 to record their first back-to-back victories this season.

“It’s been one of those seasons where we’ve been stop-start,” said Marsh, whose 63 off 48 balls saw him named Man of the Match.

“In long tournaments like this, it’s about peaking at the right time.

“I think over the last week or 10 days, we’ve played some really good cricket and that’s a really good sign.”

Delhi, who beat Rajasthan Royals in their previous match, finish their league campaign against bottom-placed Mumbai Indians on Saturday.

“We’ve got one more to go. We know if we win that, we’ll be in the finals and we can give it a real good shake,” Marsh said.

Table-toppers Gujarat Lions have secured their playoff berth in their debut season with 20 points from 13 games and are trailed by Rajasthan and Lucknow Super Giants, both on 16 points.

Delhi are ahead of Royal Challengers Bangalore on a superior net run rate, though both have 14 points.

Marsh began briskly against Punjab and built a 50-run partnership with Sarfaraz Khan after the early loss of Australia team mate David Warner, who fell for a golden duck.

“My mindset was to get as many as I can in the Powerplay before it starts turning,” Marsh said.

“For the last 18 months, I’ve had that mentality in the Powerplay.

“I walked off thinking we left a couple out there. But it turned and 160 wound up being enough.”