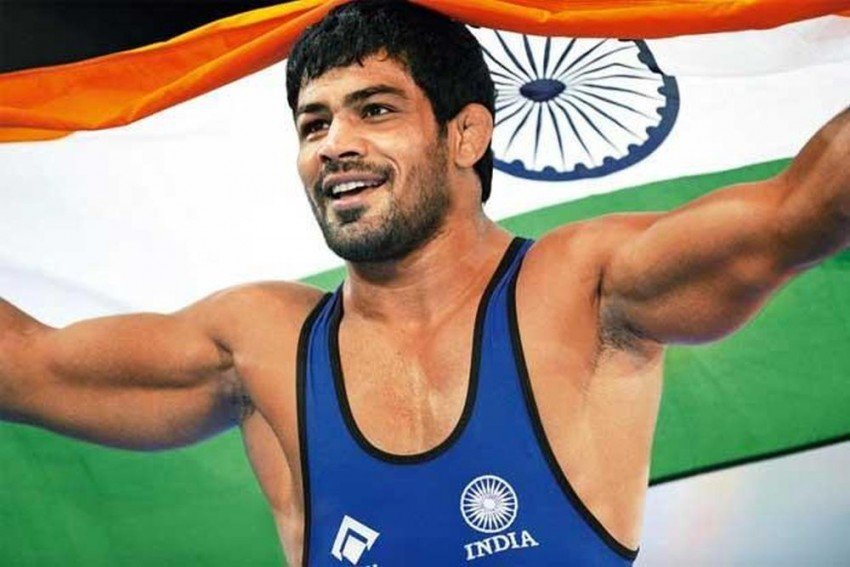 New Delhi: Delhi Police on Monday announced a cash award of Rs.1 lakh for anyone who provides information on double Olympic medallist wrestler Sushil Kumar, who has been on the run since May 4, after his name was linked to the murder of a former wrestler.

The police have also announced a cash award of Rs.50,000 for anyone who provides information on Sushil’s associate Ajay Kumar, who is a co-accused in the murder of Sagar Dhankar, a former international wrestler.

On May 4, two groups of wrestlers clashed at Chattarsal Stadium, resulting in the death of 23-year-old Dhankar.

Sushil, employed with the Indian Railways, is posted as an Officer on Special Duty at Chhattrasal Stadium, where the brawl allegedly took place.

“The Delhi police has recorded the statements of the victims recovering in a local hospital, and they have made allegations against Kumar. We sent out team to his house but he was not found,” Sidhu had said.