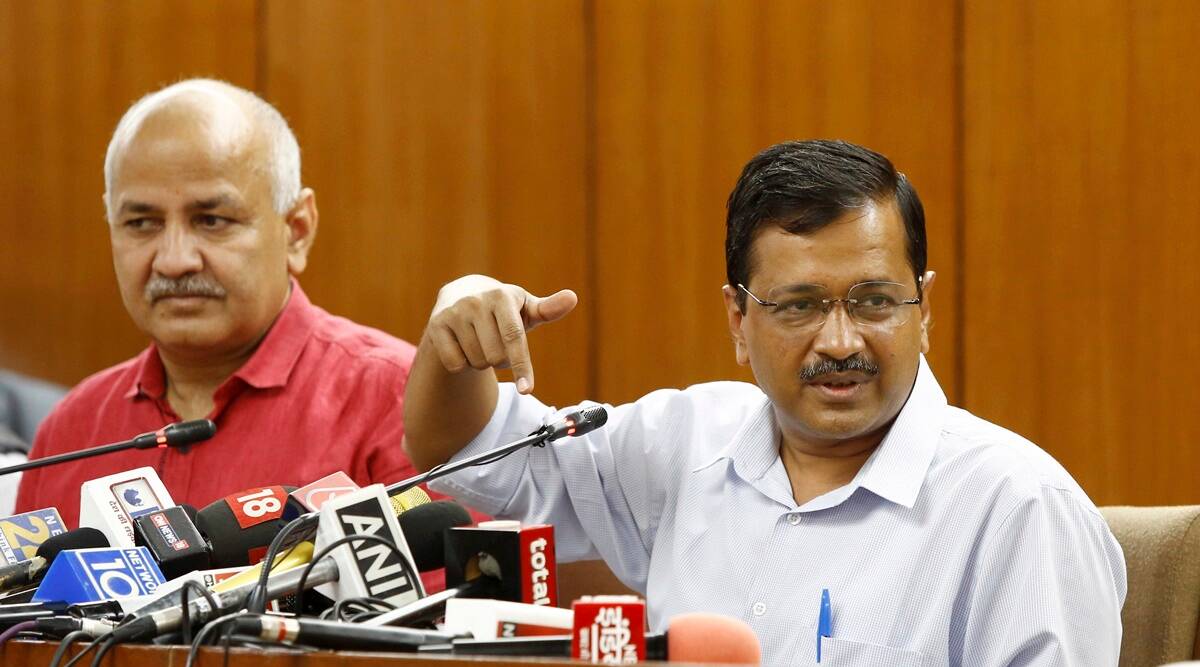 New Delhi: The Delhi government aims to host the 2048 Olympic Games and to achieve that goal it will build adequate infrastructure and create an atmosphere where sports flourishes, Deputy Chief Minister Manish Sisodia said on Tuesday.

Presenting the city’s budget for 2021-22, Sisodia said, “There is another big dream related to sports which I am placing before this house… It is a dream to organise the Olympic Games in Delhi.”

He said that the Olympic torch has never come to Delhi since the Games began in Athens, Greece, in 1896.

“The 32nd Olympic Games are to be held in Tokyo. The next three host cities have also been decided. Our government aims to bring the sports facilities and the atmosphere towards sports competitions to such a level through the new Sports University that we can apply to host the 39th Olympic sports competitions for 2048,” he said.

“This may seem far away, but we have to bid for it 10 years before 2048. And before that, it will take 15 years to build adequate infrastructure, create an atmosphere where sports flourishes and bring our players to a level where they bring medals in sports competitions leading to Olympics 2048,” Sisodia said.

The deputy CM said the sports university will also initiate its activities this year.

Delhi hosted the first Asian Games in 1951, and later the 1982 edition. In 2010, the national capital had hosted the Commonwealth Games.