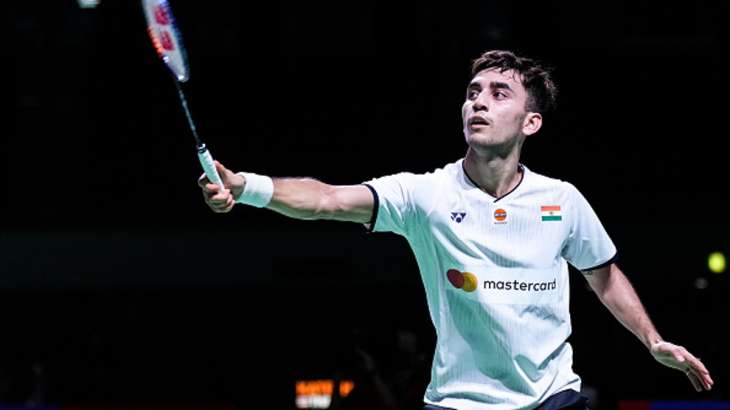 India’s ace shuttler Lakshya Sen entered the quarterfinals of the Denmark Open after he registered a 21-9 21-18 in a 39-minute encounter against Japan’s Kodai Naraoka. On the flip side, Satwiksairaj Rankireddy and Chirag Shetty bowed out of the Denmark Open Super 750 after they lost to Malaysian duo of Aaron Chia and Wooi Yik Soh.

The Indian combination fought hard in both the games before going down 16-21 19-21 against the Malaysians. On Thursday night, Commonwealth Games gold medallist Lakshya Sen got the better off his senior compatriot HS Prannoy in straight games to progress to the men’s singles quarterfinals.

The two came into the match with a 2-2 head-to-head count in four meetings but the younger Sen proved to be the better player on the day as he made a rollicking to start to put Prannoy on the back foot on Thursday.

World number 8 Sen zoomed to a 5-1 lead early on before swelling it to 11-3 at the mid-game break. He kept moving ahead as Prannoy’s game crumbled.

Things remained the same after the interval but Sen broke off at 17-17 to shut the door on Prannoy. Sen will take on Japan’s Kodai Naraoka later on Friday for a place in the semifinals.

With 2022 ending, it will be interesting how Lakshya ends the year as India have already achieved major success in the year. As things stand, India won the historic Thomas Cup while there were also tons of success in at the Commonwealth Games in July in Birmingham.