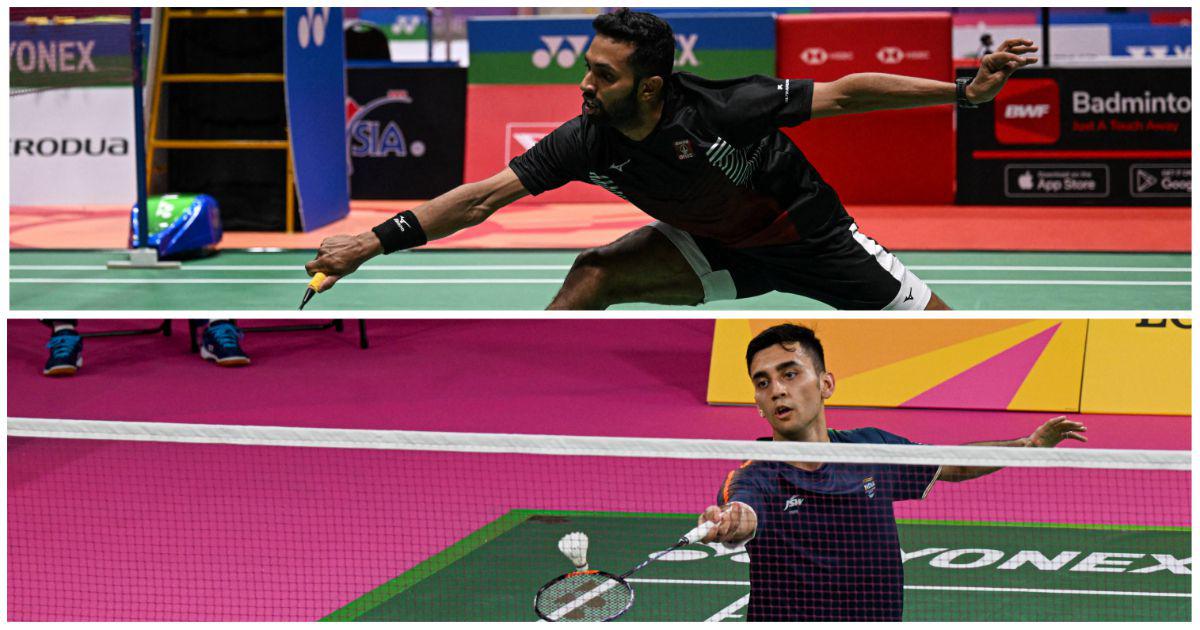 World Championships bronze medallist Lakshya Sen and HS Prannoy advanced to the pre-quarter finals while Saina Nehwal crashed out in the first round of women’s singles in the Denmark Open on Wednesday.

The unseeded Sen beat sixth seed Anthony Sinisuka Ginting of Indonesia 21-16,21-12 in a first-round match to set up a pre-quarter finals clash against Prannoy in the Super 750 tournament.

This was Sen’s third win of the year against Ginting, the earlier two coming during the German Open in March and the Thomas Cup triumph in May. Prannoy had to toil more during his 21-13, 22-20 win over Zhao Jun Peng of China.