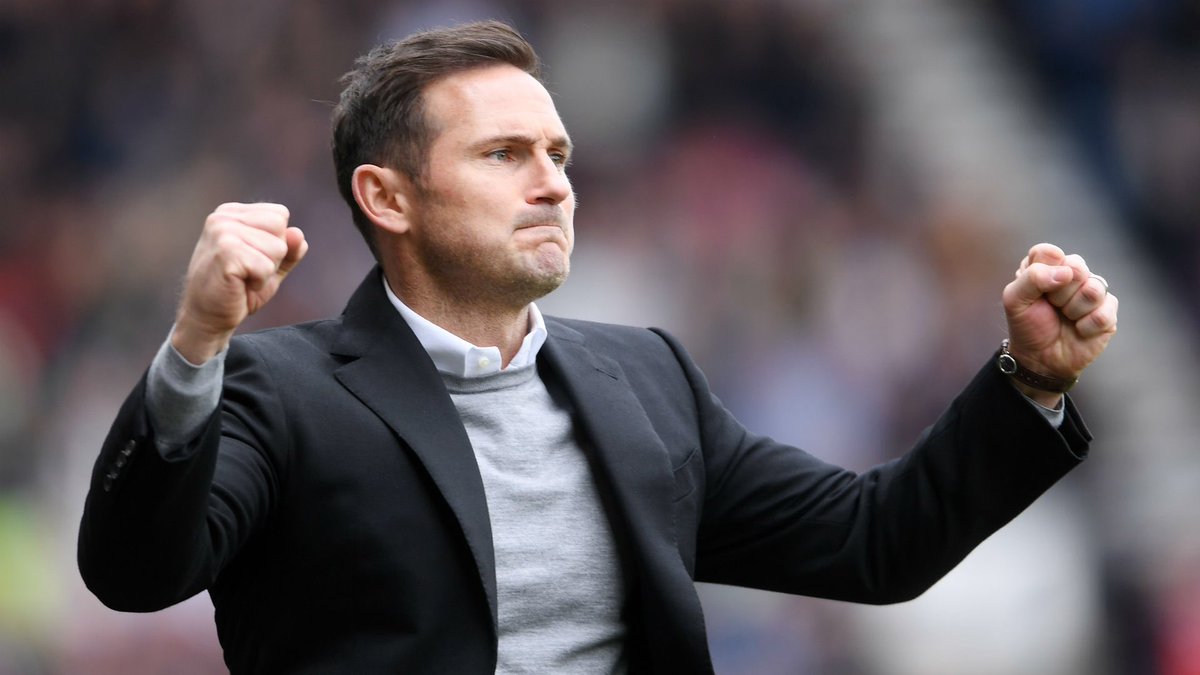 London: Premier League giants Chelsea have been given permission by Derby County to speak to their manager Frank Lampard for a potential move to Stamford Bridge.

Derby said in a statement that it has “granted permission to Chelsea Football Club to speak to Frank Lampard about the vacant managerial position at Stamford Bridge.”

Derby County can confirm that they have granted permission for Chelsea to speak to Frank Lampard about the vacant managerial position at Stamford Bridge.

Lampard, who played 13 years at Chelsea and ended his stint with them as a player in 2014 as the club’s all-time highest goal scorer, has been linked to the vacant managerial role ever since previous boss Maurizio Sarri left for Juventus in the summer.

However, Lampard only has one season under his belt as a manager — that of English second tier club Derby County in the 2018/19 season.

Lampard led them to the final of the playoffs where they lost to Aston Villa and thus were denied promotion to the Premier League.

Should Lampard take charge, he will be unable to make any signings with Chelsea being slapped a two-year ban from the transfer market by FIFA, a decision that they are appealing against at the Court of Arbitration for Sport.

Can I-League clubs fight an ideological battle against AIFF?