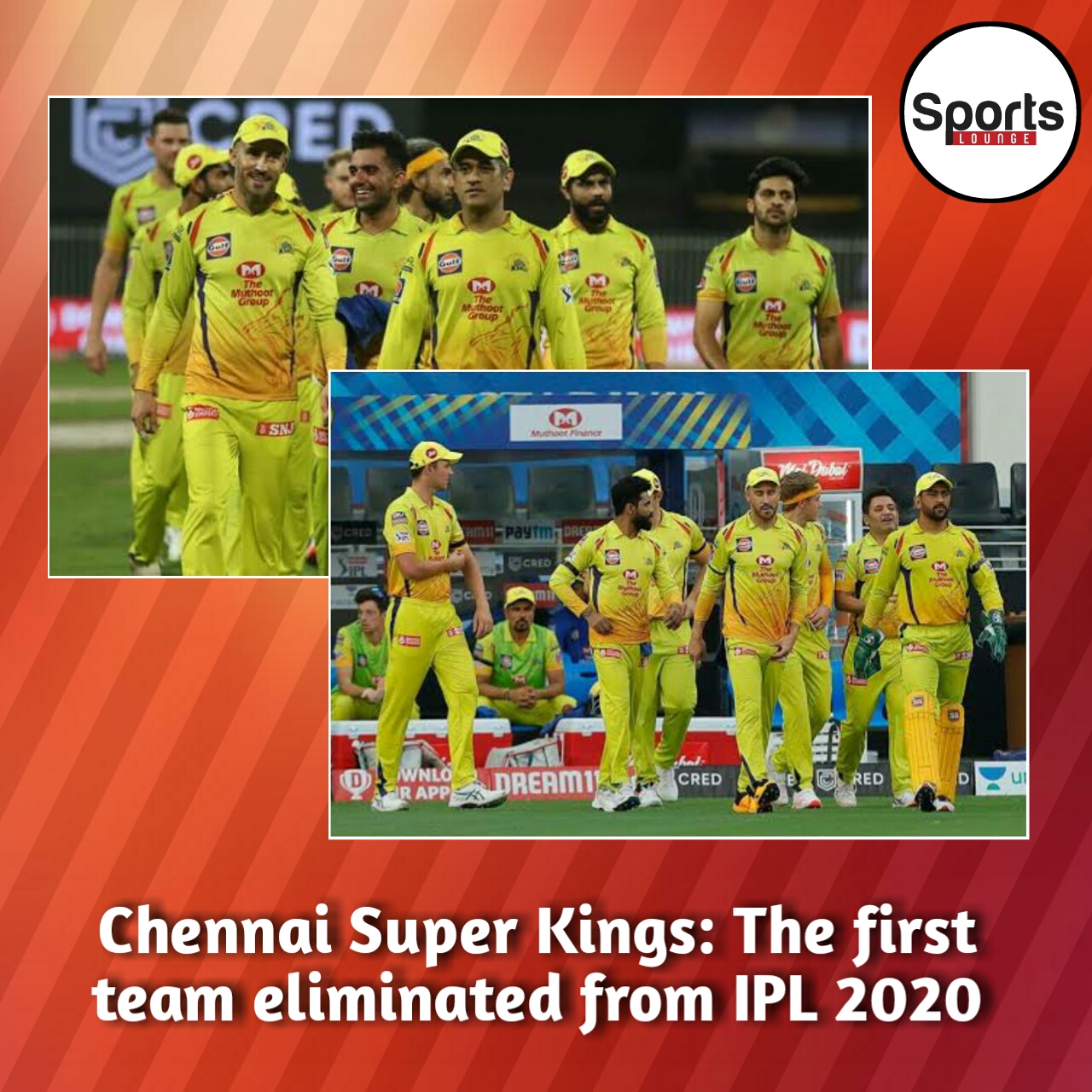 Dubai: Chennai Super Kings, three-time IPL champions, have become the first team to be eliminated from the playoffs race for the ongoing Indian Premier League being played in the United Arab Emirates (UAE).

On Sunday, CSK defeated Royal Challengers Bangalore by eight wickets to keep their slim chances of making it to the top-four intact. However, Rajasthan Royals registered a brilliant win over Mumbai Indians to kill the hopes of the MS Dhoni-led side of making it to the playoffs.

Following CSK’s failure to secure a playoffs berth, Dhoni’s wife Sakshi made a heartfelt post saying “its just a game” and that CSK were “winners then” and are “winners now”.

“It’s just a game…You win some you lose some!! Years gone by are witness to many enthralling victories and a few agonising defeats! Celebrating one and being heartbroken by the other! Some reasonable response others not so… Some win, some lose and others miss…It’s just a game!” Sakshi said in a post on Instagram.

“Many preachers and varied reactions! Allow emotions not to beat the very essence of sportsmanship…It’s just a game! No one wants to lose, but not all can be winners! When struck down, stunned, the walk back from the field seems long. Jubilant sounds and sighs add to the pain, inner strength takes control It’s all just a game! You were winners then, you are winners now! True warriors are born to fight as they will always be Super Kings in our hearts and in our minds!” she added.

After their loss against Mumbai Indians, Dhoni had also effectively accepted the three-time champions are out of the playoff race and are already looking forward to next year’s competition.

“This year hasn’t really been our year, apart from one or two games where we have batted and bowled well and fielded well together,” the CSK captain had said after their 10-wicket thumping in Sharjah.

“It doesn’t always go your way, but hopefully in the next three games, we will try to maybe put our last stand,” he added.