Dhoni said I will keep getting better with experience, says Natarajan 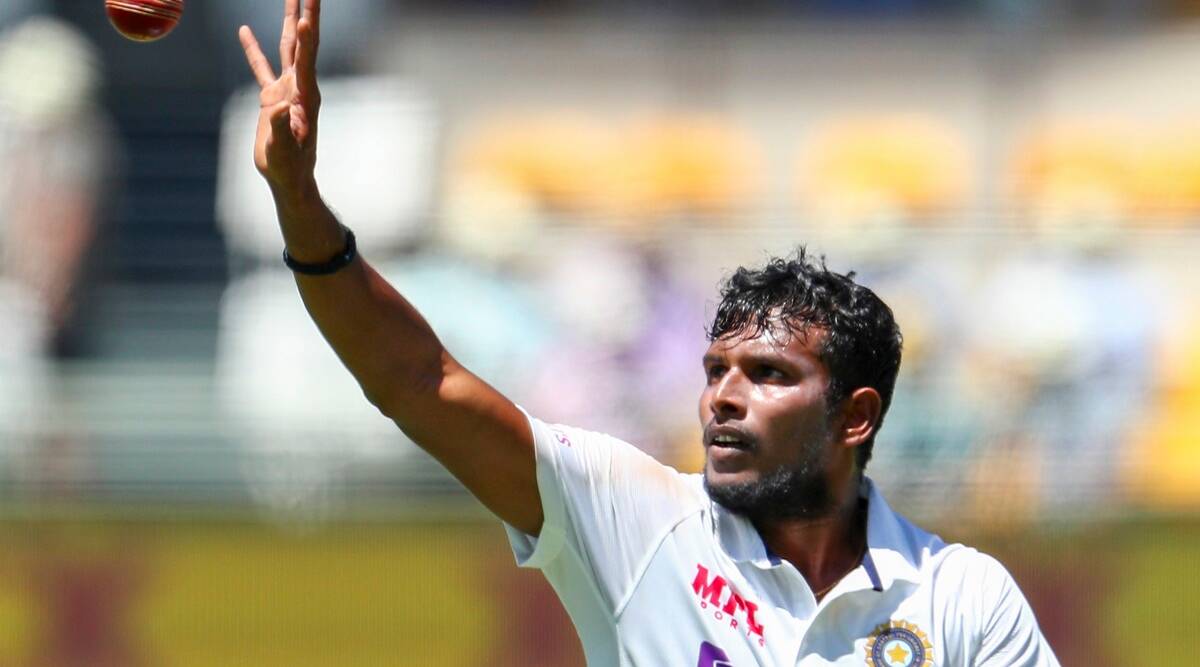 New Delhi: SunRisers Hyderabad (SRH) and India fast bowler T. Natarajan said that Chennai Super Kings (CSK) captain MS Dhoni’s advice to him about managing his fitness and variations has helped him in his career.

Dhoni was one of the 16 wickets that Natarajan took in what was a breakthrough season for him in the Indian Premier League (IPL) last year.

“I pitched one in the slot and he hit me for a big six — 102 metres or something,” Natarajan told ESPNCricinfo, referring to the match between SRH and CSK on October 13.

“The next ball I got his wicket (and didn’t celebrate) — I was just thinking about that previous ball. After coming back to the dressing room, though, I was happy,” he further said.

Natarajan said that he spoke to Dhoni after the match.

“After finishing the match, I also had a chat with him. Speaking to somebody like Dhoni itself is a big thing. He spoke to me about fitness and encouraged me, saying that I will keep getting better with experience. He said, use slow bouncers, cutters, and variations like that. It has been useful for me,” he said.