Didn't want to give any chance to India for win, says Root 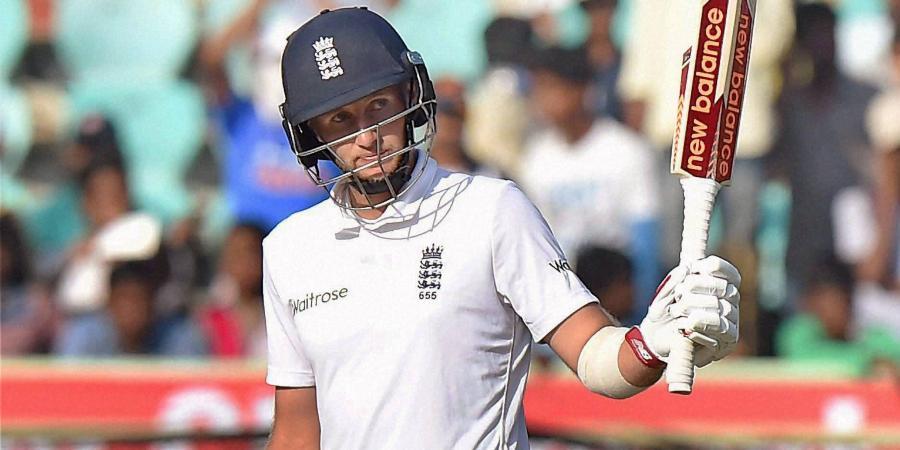 Chennai: England skipper Joe Root on Tuesday defended team’s approach in their second innings, stating they wanted to take India’s win out of the equation in the first Test which the visitors eventually won by 227 runs here.

England, after winning the toss, posted 578 runs in their first innings — in which Root contributed with 218 — and then bowled out India for 337, taking a 241-run lead. However, in their second essay, the visitors batted for 46.3 overs and managed just 178 runs before being all out.

“It was a crucial toss but from that point we had to follow through and make the most of a very good wicket. We did that very well,” said Root speaking after the match.

“To take 20 wickets in alien conditions is a brilliant job from the bowlers. We knew from the outset it was going to be a good wicket. The first partnership got us going. At different stages, guys came in and contributed. That’s got to be the way – if we’re going to win out here, someone has to do that. Fortunately it was me this week,” he added.

“We know that India are going to come back hard at us. The idea was to get to 400. It didn’t quite materialise like that. But having spent some time out there, I knew the wicket had changed drastically and knew it was going to change again,” said Root while talking about England’s approach in their second innings.

“We wanted to take India’s win out of the equation. As a bowling group we didn’t want to worry about the run rate,” he added.

Courtesy this win, England have moved to the top spot in the points table in the inaugural ICC World Test Championship (WTC).

They have 70.2 percentage points, 0.2 points ahead of second placed New Zealand who have already sealed a spot for the WTC final slated to be played in June at Lord’s, London.

Bowling performance not as expected, quality of balls a let down says Kohli