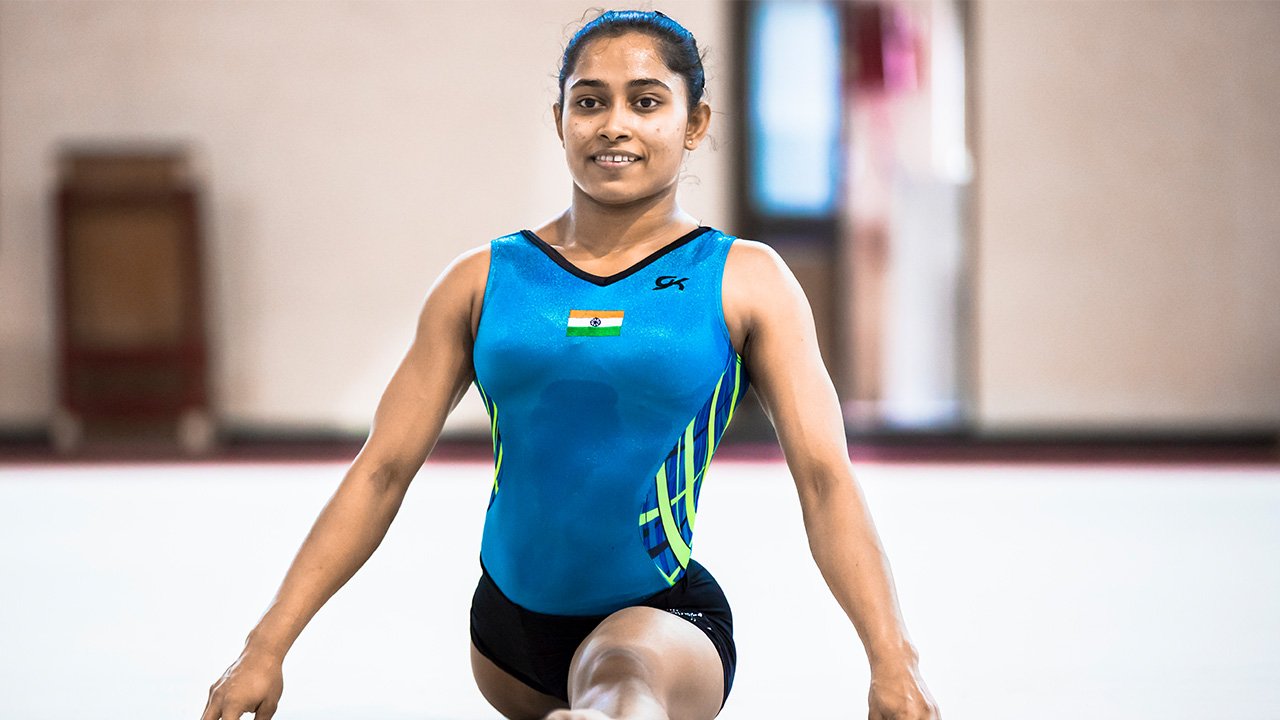 New Delhi: Indian gymnast Dipa Karmakar is currently identified as “suspended” in the International Gymnastics Federation’s website, a development that has left the national body flummoxed which says there has been no official communication from the world body.

Among the various Indian gymnasts listed in the FIG website, the 28-year-old Karmakar is marked as “suspended” while the others are shown as “active” against their respective names.

The ‘biography’ section of the athletes in the FIG website also shows Karmakar as “suspended” gymnast.

There was no immediate clarity on what the “suspended” status meant for Karmakar, who rose into limelight after her stupendous fourth-place finish in the vault event in the 2016 Rio Olympics. She has not been competing since 2019.

The Gymnastics Federation of India is clueless about the development.

“We have not received any communication from the FIG regarding Dipa’s suspension. I don’t know what is the reason or whether it is true. There has been no communication so let’s wait,” GFI president Sudhir Mittal told PTI.

“Unless there is any communication from the FIG I won’t be able to comment anything.”

Karmakar herself, who is is currently at her home in Agartala, and her coach Bisheshwar Nandi did not respond to calls.

Another official of the GFI said that “suspended” status could be due to other issues, not related to doping violation.

“It can be due to ethical issues regarding a gymnast or the disciplinary committee of the FIG takes a decision based on disciplinary matter. It does not always mean that suspension is doping related,” the official said.

Karmakar’s name is not there in the anti-doping section of the FIG website though the information was last updated in September 2021.

Also, from 2019 onwards, the FIG had made it mandatory for all the gymnasts — junior and senior — to have a license from the FIG to represent their countries at most international meets. The licenses will include gymnasts’ name, sex, country and date of birth, and be their proof of age for their entire career.

The FIG rule book says that licence shall be valid for two years from its date of validation. There are more than 10 “suspended” gymnasts worldwide.

In 2018, there were reports of instances of the Delhi High Court asking the GFI to process the license of two gymnasts who had alleged in their petition that their application forms sent by the national federation were found to be “incomplete” and hence rejected.

Karmakar has been struggling with injuries ever since she underwent a surgery to treat an anterior cruciate ligament (ACL) injury in 2017. Her last FIG event was the 2019 World Cup in Baku.