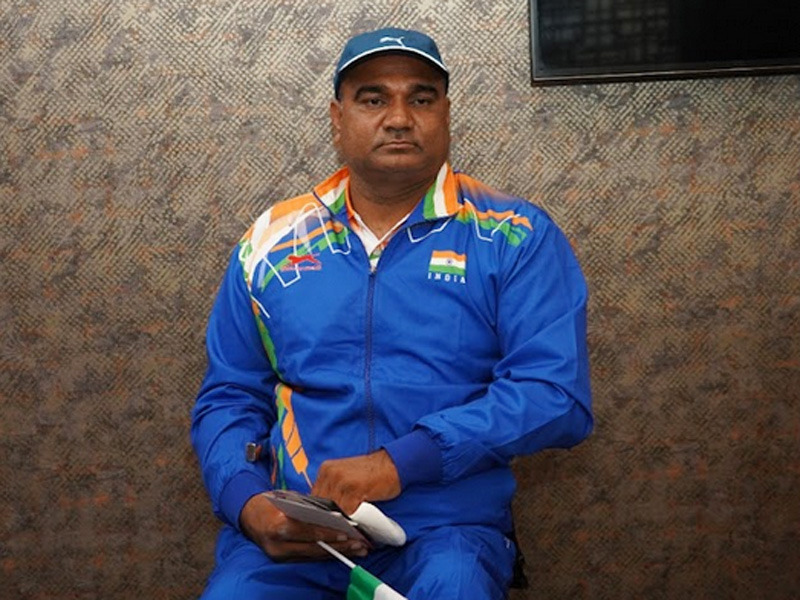 The 41-year-old BSF man, whose Army man father was injured during the 1971 Indo-Pakistan war, produced a best throw of 19.91m to finish third behind Piotr Kosewicz (20.02m) of Poland and Velimir Sandor (19.98m) of Croatia on Sunday.

However, the result was challenged by some competitors.

“…the panel was unable to allocate the athlete Vinod Kumar from NPC India with a sport class and the athlete was designated as Classification not Completed (CNC),” the organisers said in a statement.

“The athlete is therefore ineligible for the Men’s F52 Discus medal event and his results in that competition are void,” it added.

Para-athletes are classified depending on the type and extent of their disability. The classification system allows athletes to compete those with a similar level of ability.

Vinod’s classification was done on August 22.