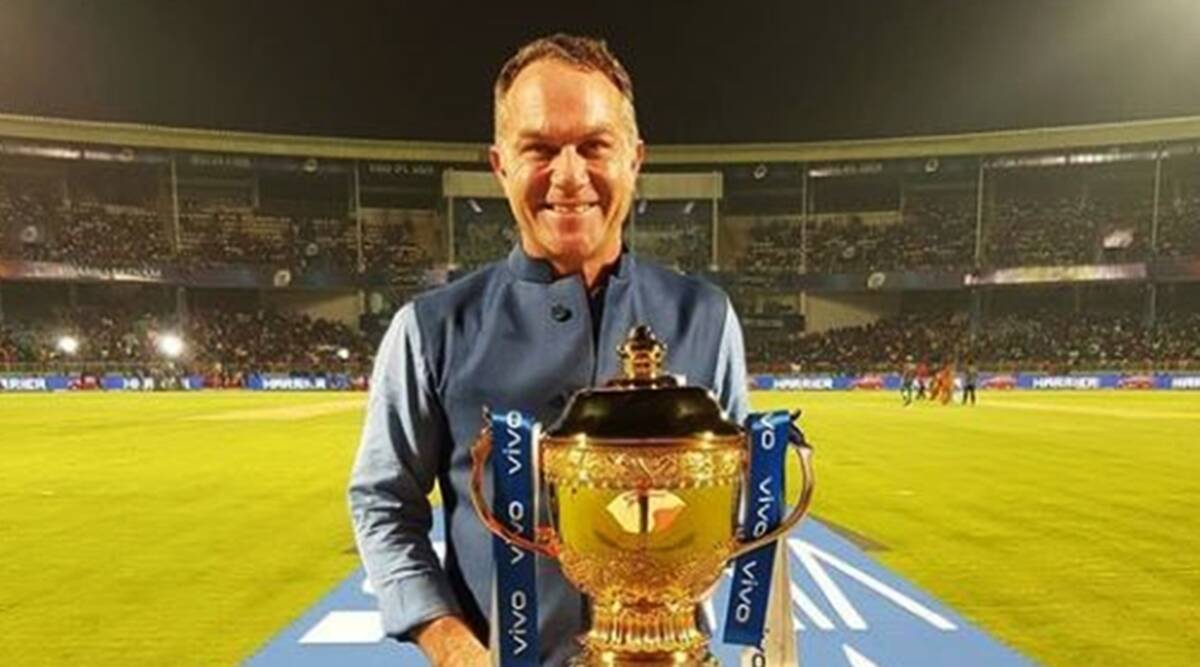 Maldives: Former Australia cricketer Michael Slater has lashed out at his country’s Prime Minister Scott Morrison for being insensitive to Australians stranded in India. The cricketer-turned-commentator asked the PM to take a private jet and witness the dead on India’s streets.

“Amazing to smoke out the PM on a matter that is a human crisis. The panic, the fear of every Australian in India is real!! How about you take your private jet and come and witness dead bodies on the street!,” Slater tweeted on Wednesday.

Slater’s comments are a continuation of the war of words between Slater and Morrison over the government’s decision to not allow players returning from the Indian Premier League (IPL) to enter the country due to Covid-19 fears.

Slamming Morrison’s decision to ban flights from India, Slater — who left the IPL bio-bubble and flew to Maldives after Australia suspended flights from India till May 15 — tweeted: “If our Government cared for the safety of Aussies they would allow us to get home. It’s a disgrace! Blood on your hands PM. How dare you treat us like this. How about you sort out quarantine system. I had government permission to work on the IPL but I now have government neglect.”

Australian cricketers in India have been left stranded following Aussie PM’s decision and are looking at different routes to return to their country. On Wednesday, CA clarified that the BCCI is looking to send the players via Maldives and Sri Lanka.

It is also rumoured that the Australian government may impose hefty fines if they try to enter the country by taking circuitous routes.

Morrison, though, had termed Slater’s ‘blood on his hands’ comments absurd. The Aussie PM said that the likelihood of jailing or fining the cricketers was ‘highly unlikely’. He, however, defended the ban on flights from India, saying, “This is about getting more people home safely, preventing the third wave here in Australia.

“I think the likelihood of any of that (imprisoning or fining) occurring is pretty much zero,” Morrison told Nine’s Today show.

The Australian government had on Friday threatened its citizens returning from India by taking alternate flight routes with a five-year jail term or a hefty fine. The decision was taken after a meeting of the Cabinet in a bid to keep the Covid-19 surge in Australia under check.

Nothing to worry as long as I am in a bubble, says Rajasthan Royals’ Miller

Aussies told to do homework before signing for overseas T20 leagues