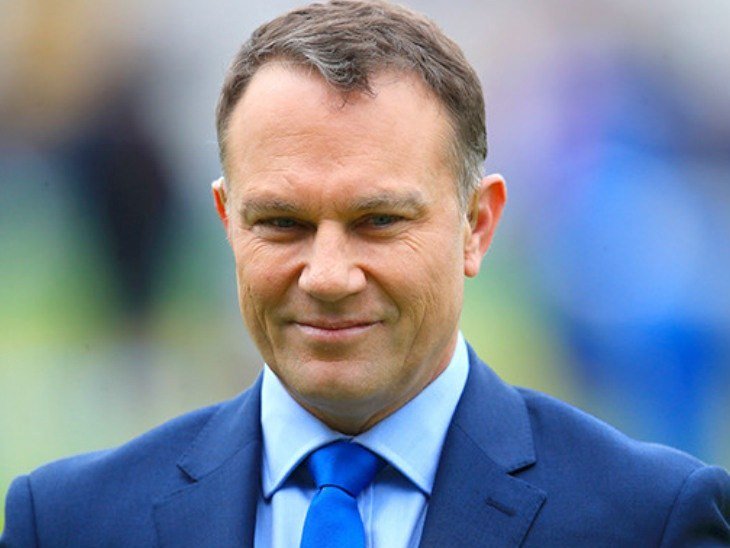 Melbourne: Former Australian cricketer Michael Slater was removed from a flight for his “disruptive” behaviour.

According to a BBC report, Slater said he was arguing with two friends on Sunday while boarding the Qantas flight from Sydney to Wagga Wagga, a town in New South Wales.

The former opening batsman was asked to leave the plane before take-off for what was supposedly unruly behaviour, Qantas said.

Slater complied with the request, the airline added.

“I apologise for the inconvenience this caused other passengers on the flight,” Slater said in a statement on Tuesday.

According to a local radio station 2GB, Slater was arguing with two women before moving to another part of the 74-seat plane.

Slater, a veteran of 74 Tests, is now a renowned commentator.

BCCI elections to be conducted on October 22