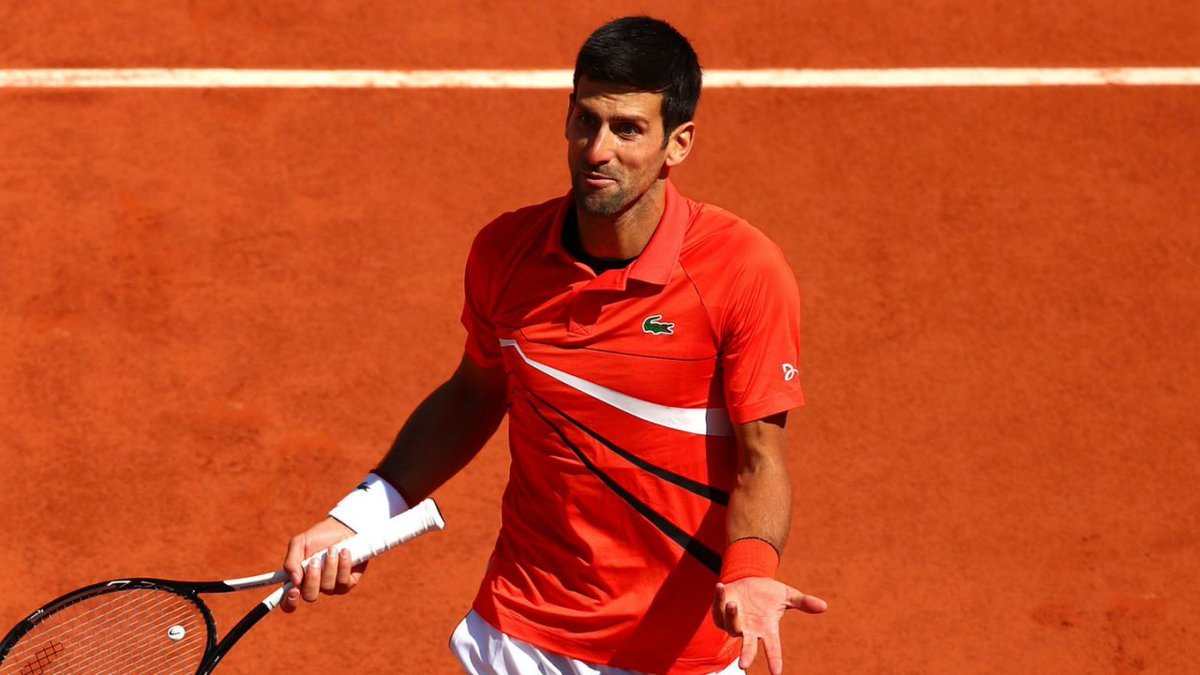 Novak Djokovic is the defending champion.

London: World No. 1 Novak Djokovic was on Wednesday designated as the top seed in the men’s singles category for the upcoming Wimbledon tennis tournament starting July 1, while eight-time winner Roger Federer has been seeded second.

Despite holding the world No. 2 position in the ATP rankings, two-time Wimbledon champion and 18-time Grand Slam winner Rafael Nadal was seeded third for the grass-court tournament.

“The seeds are the top 32 players on the ATP ranking list, but then rearranged on a surface-based system,” Wimbledon explained.

“The seeding order is determined using an objective and transparent system to reflect more accurately an individual player’s grass court achievements. It is based on giving additional credit for grass court performance in the two-year period immediately before the date used for seeding for the championships,” Wimbledon added in a statement.

The seeding system the tournament has adopted enables Federer to leapfrog Nadal as the second seed and avoid subsequently a clash with the top seed until the championship match, should both make it thus far.

Federer is generally regarded to be a master on grass courts, whereas Nadal is considered to be the greatest clay court player of all time.

To determine the seedings, Wimbledon takes a player’s ATP ranking points and adds 100 per cent of all points earned on grass in the previous year and 75 per cent of the points earned in their best grass court tournament in the year before that.