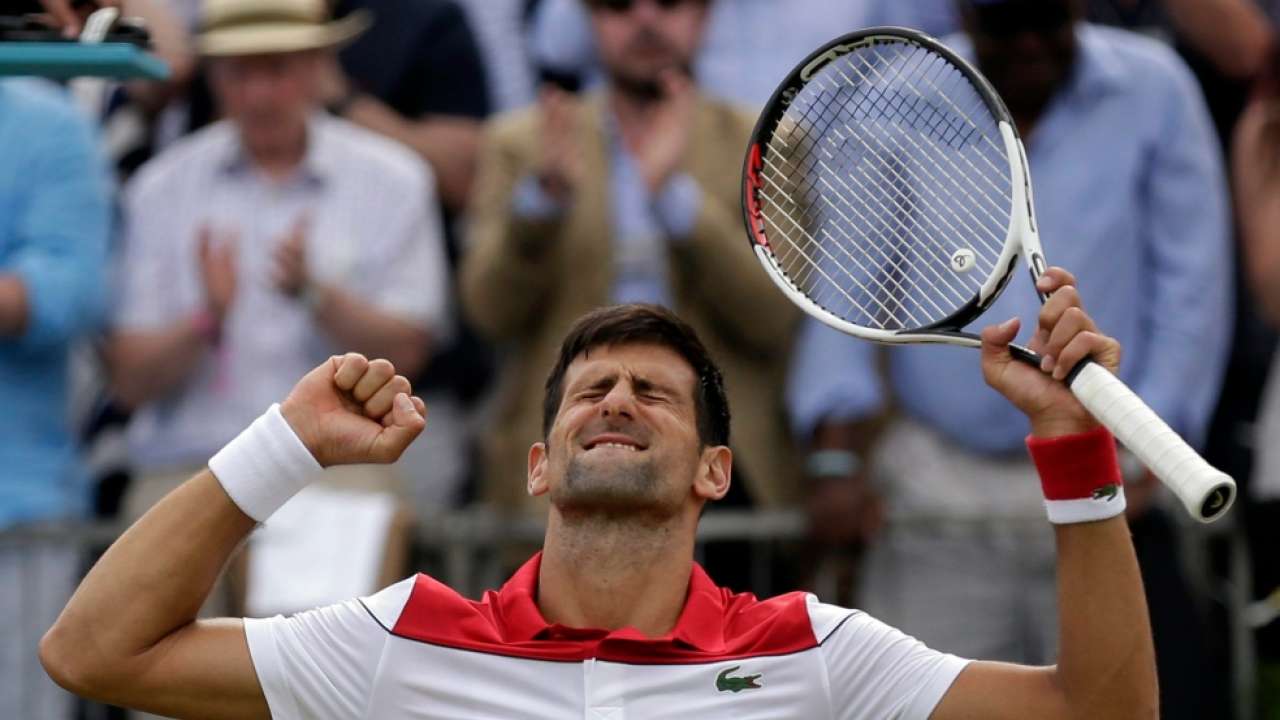 “Credit to him for fighting till the end, the second set was pretty close,” said the reigning title-holder.

“They were tough conditions, pretty windy and it was hard to know where the balls were going. My serve helped a lot to get me out of trouble.”

His reward is a clash against another Japanese, Yoshihito Nishioka, who beat Britain’s Dan Evans in three sets.

It was Djokovic’s 70th match win at Melbourne Park to only eight defeats, but one of those defeats was against a wildcard — Denis Istomin — in the second round three years ago.

With that in mind, he came out with all guns blazing, racing through the first set in just 22 minutes.

The 32-year-old dropped a set in a tough opening clash on Monday against German Jan-Lennard Struff, and against the odds Ito pressed hard to level the match in the second set.

The experienced Japanese, bidding to reach a Grand Slam third round for the first time, cut down on his error rate to push Djokovic around the court and get into the rallies.

But the Serb inevitably got the break he was chasing in game nine when Ito fluffed a forehand and he quickly served it out, blasting down an ace to go two sets ahead.

Djokovic, bidding for a 17th Grand Slam title, had never lost a Slam match to a player ranked as low as Ito and the Japanese couldn’t sustain his level, leaking errors as the world number two galloped to the finish line.

Djokovic is seeking to become only the third man to win eight or more titles at the same Grand Slam after Rafael Nadal (12 at Roland Garros) and Roger Federer (eight at Wimbledon).

He is now on an eight-match win streak after leading Serbia to the ATP Cup title in Sydney ahead of the first Major of the year.