Do not isolate us: Afghanistan Cricket Board asks Australia to reconsider decision on men’s Test 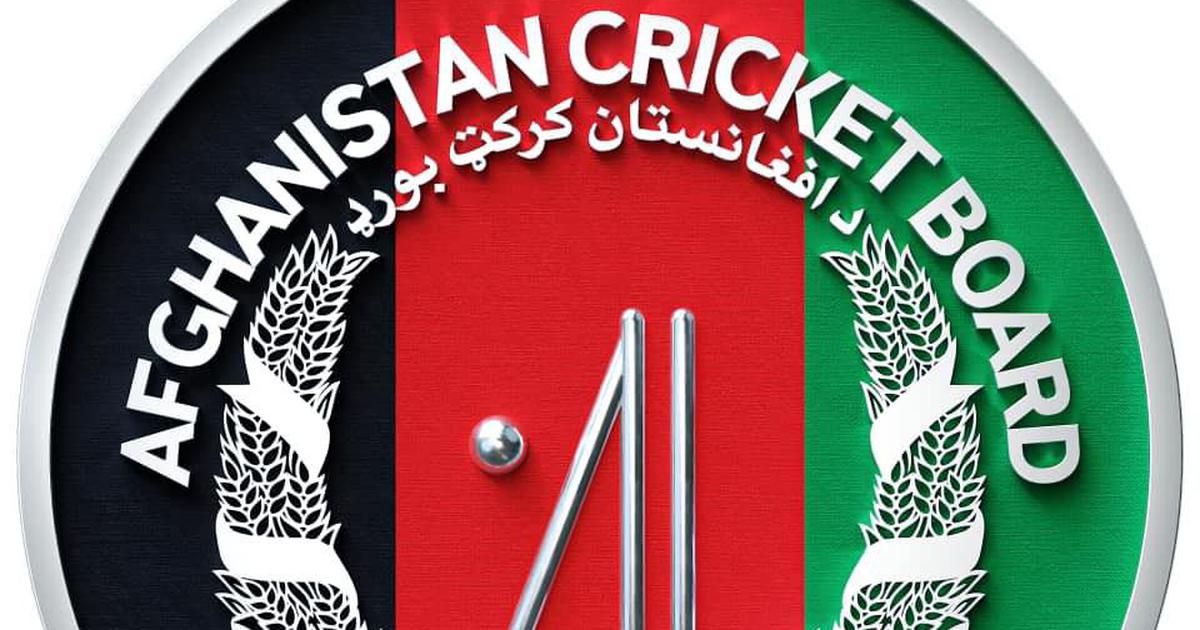 New Delhi: Afghanistan Cricket Board CEO Hamid Shinwari on Friday asked Cricket Australia to reconsider its decision not to host its men’s team for a Test in November after the Taliban banned women from playing sport, saying such a move will only isolate the strife-torn country.

Soon after forming an interim government, the Taliban banned women from playing cricket or any others sports, casting doubts over Afghanistan men’s team Test status. As per ICC rules, all Test playing nations must have a women’s team as well.

Cricket Australia on Thursday said that its men’s team’s season-opening Test against Afghanistan, slated to start on November 27 in Hobart, will be scrapped due if Taliban doesn’t allow women in sports.

In a statement, ACB CEO Hamid Shinwari expressed “shock and immense disappointment” at the potential cancellation of the Australia-Afghanistan Test, which it described as “sudden and unexpected”.

The ACB CEO said there is an alternative to cancelling this “significant, history making Test match”. But, instead of offering any such alternative, the ACB said it is “powerless to change the culture and religious environment of Afghanistan”.

“We ask Cricket Australia and the whole cricketing world to keep the door open for us, walk with us, do not isolate us and avoid penalising us for our cultural and religious environment,” Shinwari said.

Wasn’t outbreak of Covid, it was perception of what might happen that caused cancellation: ECB CEO