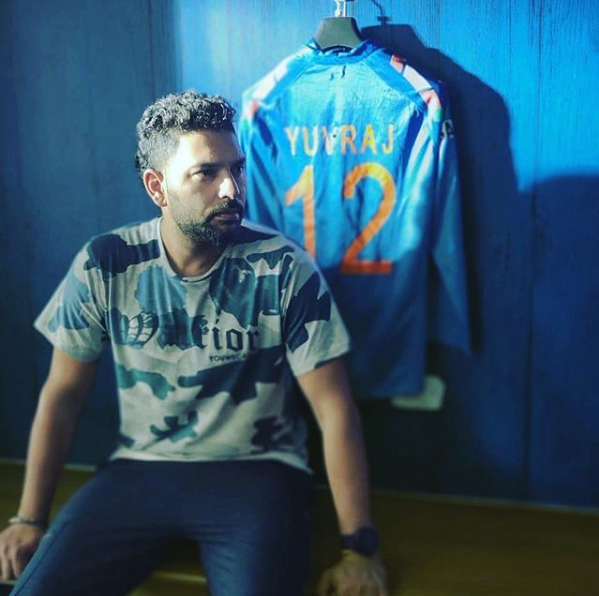 New Delhi: Yuvraj Singh’s name was dragged for “malafide” reasons in the domestic violence case against his brother Zoraver but with the matter recently settled after an apology by the accuser, the family on Wednesday said he can now begin to “heal”.

After a four-year legal battle Akanksha and Zoraver got divorced earlier this month and the former apologised to Yuvraj and his family for making false allegations against them. Zoraver and Akanksha’s marriage lasted a mere six months.sports news in english

“Finding no other way to escape the process of law against her, Ms. Akanksha Sharma has apologised and admitted all her allegations to be false and incorrect and withdrawn the same,” the family stated.

Yuvraj and his mother Shabnam Singh were named in the domestic violence complaint filed by Akanksha in a Gurugram court in October 2017.sports news in english

“The only perspective that we wish to put forth is that we were vulnerable targets as one of the family members i.e. Yuvraj Singh was, and is adored and loved by millions,” said Yuvraj’s familty in a statement.

“His great reputation was put at stake for personal malafide reasons in the most unfair manner in the hope of gaining some kind of advantage which was not otherwise due.

“We can only feel proud of Yuvraj Singh yet again, who has always decided to fight back with unshakable faith in God and the judiciary of this great country,” it added.

Conducting polls on CoA’s directive will be against SC order: MCA election officer