Dominic Thiem pulls out of Australian Open with wrist injury 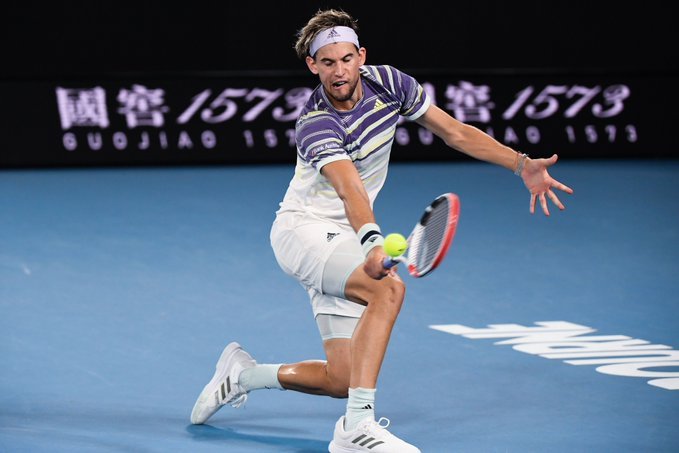 Dominic Thiem has pulled out of next month’s Australian Open owing to a long-standing wrist injury, the former world number three said on Tuesday.

The 28-year-old Austrian, who has not played since suffering the injury at the Mallorca Open in June, was unable to defend his US Open title this year.

Thiem, who has slipped to 15th in the rankings, reached the final at Melbourne Park last year before going on to win his maiden major title at Flushing Meadows.

He will start his 2022 season in South America at the Cordoba Open in Argentina at the end of January.

“We believe this is the right decision in order to have a good return to competition. For the moment I will remain in Austria for a few more days and then head to practice outdoors and get ready for my first event of the season.”

Shapovalov tests positive for COVID-19 on arrival for ATP Cup