Don't fix it unless its broke, Warner backs Burns as opening partner 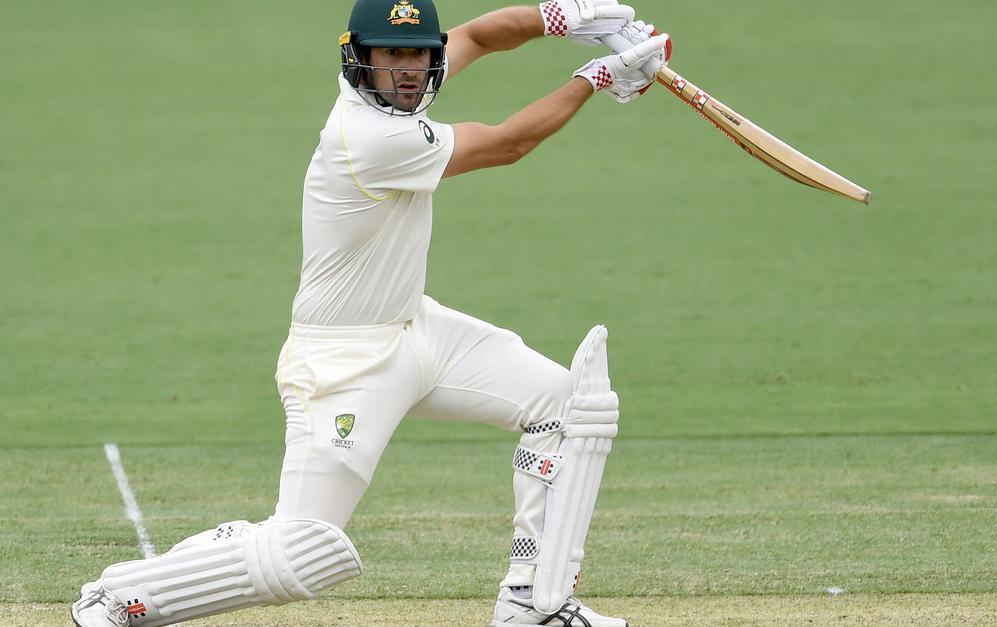 Melbourne: David Warner on Monday stated that Joe Burns hasn’t done “anything wrong last summer” but the left-handed batsman insisted he’ll embrace uncapped prodigy Will Pucovski if selected for the much-anticipated first Test against India to be played at the Adelaide Oval from December 17.

Burns — who is Warner’s incumbent partner — and Pucovski have been named in the 17-member squad for the Border-Gavaskar Trophy.

Pucovski, who is among the five uncapped players, has made a strong case for selection in the playing XI with back-to-back double centuries for Victoria in the Sheffield Shield.

Right-handed Queensland batsman Burns, however, has had a highest of just 29 in his five innings this season.

“If they go the way of Will, he has batting fantastic and been in and out of the Test squad. He is in the right frame of mind at the moment. It probably is an opportunity for him to come into the team. But as we know it’s harder to get out of this team than get in,” Warner was quoted as saying by cricket.com.au.

“At the moment I didn’t think Joe did anything wrong last summer. We had some great partnerships and averaged over 60. And that’s what you want from your opening partnership. And at the end of the day I have to be happy with it and embrace (whoever they pick),” he added.

Earlier, former Australia captain Mark Taylor had said that Australia should now try Pucovski at the top and look to the future by cultivating the youngster.

However, current head coach Justin Langer has insisted he would want continue opening the batting with Burns.

Warner and Burns have combined six century opening stands and average more than 50 for the first wicket till now – a record bettered only by Warner’s combination with Chris Rogers.

“I have had over a dozen opening partners, and it’s never been quite stable. When I was batting with ‘Bucky’ Rogers we had a great partnership, and we bonded well together in the middle,” said Warner.

“I think something with me and Joe, we have done it over the past few years. I have known Joe for a long time. We have played out in the middle together and know each other’s game really well.

“I have batted time with Joe Burns together in the middle. I know exactly what we are about when we’re out there. We won a lot of games last year. For me you don’t break something that is working,” he added.

Virat told me to stay strong and fulfill my father’s dream, says Siraj

West Indies could play 2 Tests instead of 3 on Bangladesh tour, says CWI