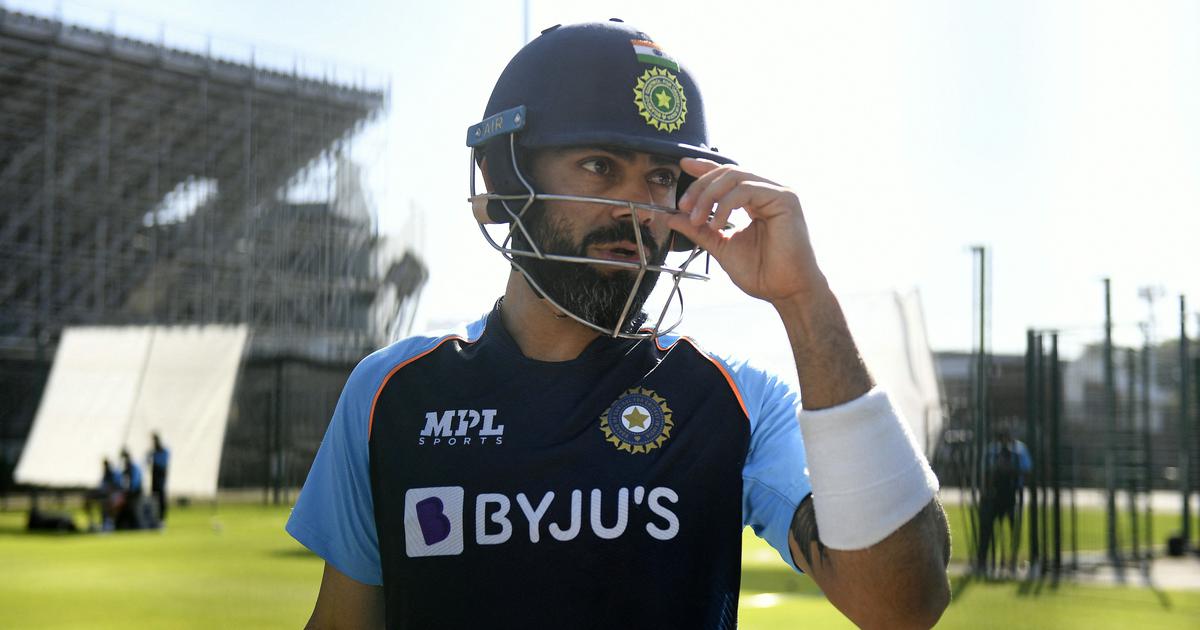 Kohli’s painfully long lean patch of nearly three years has led to calls for his ouster from the T20 World Cup team, with even the legendary Kapil Dev voicing support for his exclusion.

While Akhtar said he respects Dev’s opinion that continuing with the woefully out-of-form Kohli is unfair to a performing junior, the Pakistani reminded everyone that it takes a lot of effort to score 43 ODI and 27 Test hundreds.

“Kapil Dev is my senior and he has an opinion and it is fine to have an opinion. If Kapil Dev says, you still understand as he is a great cricketer. He has the right to air his opinion,” Akhtar said on his YouTube channel.

“But, as a Pakistani, why am I supporting Kohli? Well, he has 70 hundreds. Woh 70 sau khaala ke ghar mein ya candy crush khelte huye nahi banein hain. (Those 70 tons were not scored in his aunt’s backyard or while playing Candy Crush),” Akhtar said.

He is at pains to understand how one even harbours thoughts of dropping a player of Kohli’s caliber.

“How did you even imagine in your wildest dreams that Kohli can be dropped from Indian team? Virat Kohli is finished? Ok, fair enough. Virat Kohli should be dropped? Agreed. Now when I hear these things, I laugh and tell people, ‘Virat has been the greatest batter in the world in the last 10 years. Yes, he has had a couple of lean years and even in those years, he has scored runs if not hundreds. Suddenly everyone getting up in arms against him, such a great player and a human being isn’t right,” the ‘Rawalpindi Express’ said.

Akhtar then said that he feels Kohli is still carrying the baggage of captaincy.

“My advice to Virat would be simple — he should forget that he ever was captain of India with all the limelight on him and just simply focus on his batting. All the criticism that is directed at him is designed to make him stronger and he will emerge as a bigger person,” he added.

However, Akhtar also said that he never believed in the old adage that ‘form is temporary, class is permanent’.

Akhtar’s advice to Kohli is to not try and hit his way out of trouble but stick around and play at least 100 balls.

“Runs will come if he sticks around and just mere hitting won’t suffice. I had predicted 110 international hundreds, and once he is back in form, he will hit 30 hundred,” said Akhtar, who urged the Indian superstar to swallow the anger and criticism and channelise that into performance.