Dope tests to be conducted at junior athletics meet: AFI 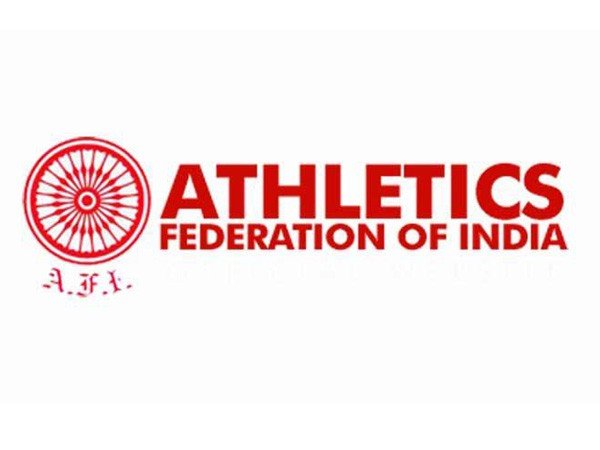 Tirupati: Dope testing will be a part of the National Inter-District Junior Athletics Meet (NIDJAM) for the first time in its 17-year-old history, Athletics Federation of India (AFI) has announced.

The AFI confirmed that the National Anti-Doping Agency (NADA) will send a team to collect a number of samples in the three-day event, beginning here on Saturday.

AFI President Adille Sumariwalla said anti-doping measures this year will be among the major steps taken towards raising the bar and making NIDJAM the most prized event for the young athletes.

“We want to spread the message of clean sport among these youngsters,” he said, welcoming NADA’s decision to send a team here.

At the closing ceremony of the National Open Athletics Championships in Ranchi recently, the AFI President had sternly warned athletes against using prohibited substances.

He had pointed out that dope cheats would get caught sooner than later. He reaffirmed AFI’s support for clean athletes, insisting that the fight against doping would get stronger.

More than 50000 athletes in nearly 500 districts have taken part in the largest talent search competition by a National Sports Federation. And more than 4500 boys and girls will head to Tirupati to showcase their talent in the he three-day event at the Sri Venkateswara University Stadium.