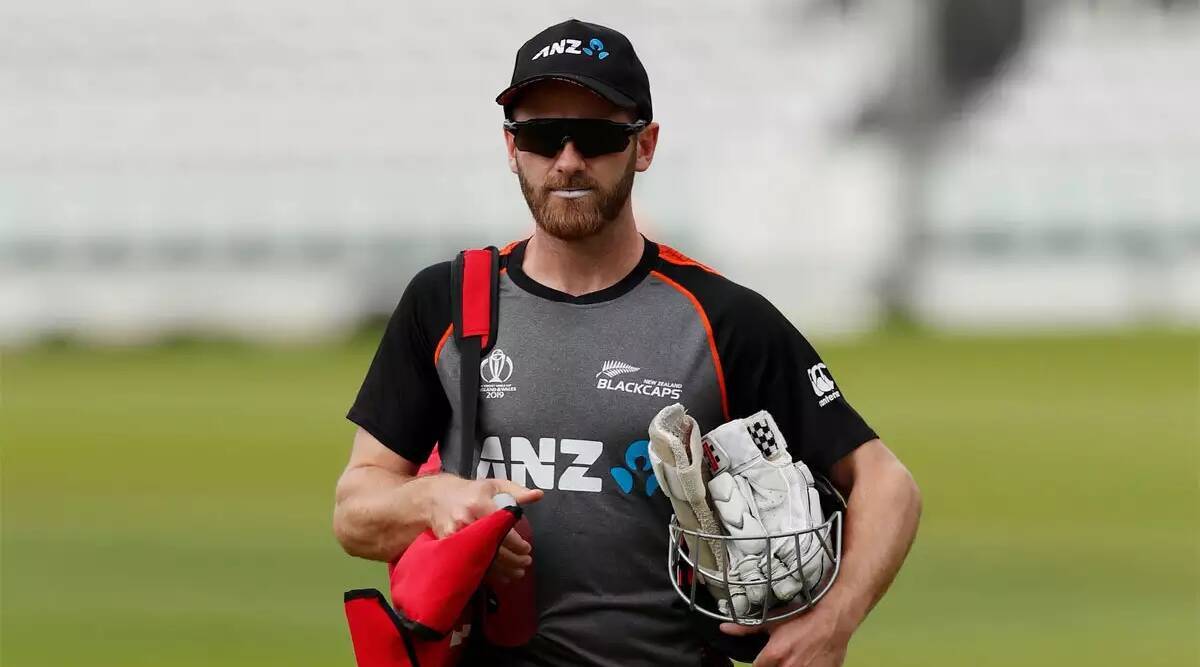 New Delhi: New Zealand captain Kane Williamson on Monday described the draw against India in the first Test here as a “fantastic result” for his side as its preparations for the tour were “disjointed”.

New Zealand reached India just a day after losing the T20 World Cup final to Australia in Dubai. The Test series was preceded by a three-match T20 International series which India won 3-0.

“When a win was out of question, draw was the next best option to try and fight for. A number of really valuable contributions after a fairly disjointed preparation. And for us, it’s important that we look to make those adjustments quickly,” Williamson said in the post-match press conference.

“The result was one ball away. But in the end, Rachin (Ravindra) in his first Test match and Ajaz (Patel) as well showed a lot of determination to bat those few overs before bad light,” he added.

“The lights getting dark and nine down and these sort of things make it a fantastic Test match with all the emotion involved,” Williamson said.

“Yesterday the game was in the balance and for us it was sort of some old school Test cricket, bat out a day and survive, which isn’t seen all that often in recent years, so it was pretty good fun and nice to come away.”

Asked if New Zealand thought of chasing down the target of 284, Williamson said, “We’re aware that all three results were possible. There was a lot of hard work to do to give yourself a chance to chase versus trying to chase too early and finding yourself in a sticky position.

“So it was a matter of trying to take the day deep and then if we got close we would have had a crack if we’re in the right position, but we weren’t in the end.”

Williamson admitted that India put his side under a lot of pressure throughout the day.

“We knew it was going to be a real scrap throughout the day. We were up against a formidable world class Indian spin attack. Scoring was tough and there was a lot of sort of navigating.

“There was variable bounce and balls that spin. So ideally, it would have been great to try and get close to the desired result.

“But I think going through that second session quickly was off the cards and and we saw a lot of contributions from guys where they really knuckle down and fought hard to try and get a draw in the end. So that was sort of the next best thing for us.”

Williamson agreed to the suggestion that Tim Southee’s performance in this Test (eight wickets for 144 runs) could be the best by a New Zealand fast bowler in the subcontinental conditions.

“Yes, I think I’d agree with that. He was incredible. There wasn’t a lot of pace to play with but he was able to change his angles and certainly he was immaculate with his length and created opportunities for us. He was at his best,”

Asked if he was surprised at the Green Park pitch holding up for five days, he said, “It did manage to hold on but only just as the game was obviously very close to being decided. It was a fantastic match all round.

“Naturally, both sides want to win and at the end of the day, it was a fantastic Test match. For us, it was trying to survive under a lot of pressure and against quality spin. We have seen some other surfaces that have gone in a couple of days. All in all, it was a great Test.

“I suppose it’s only in recent years that that we’ve seen these surfaces. I seem to remember coming here and my first tour and the surfaces did go five days, there were sort of large first innings totals.”