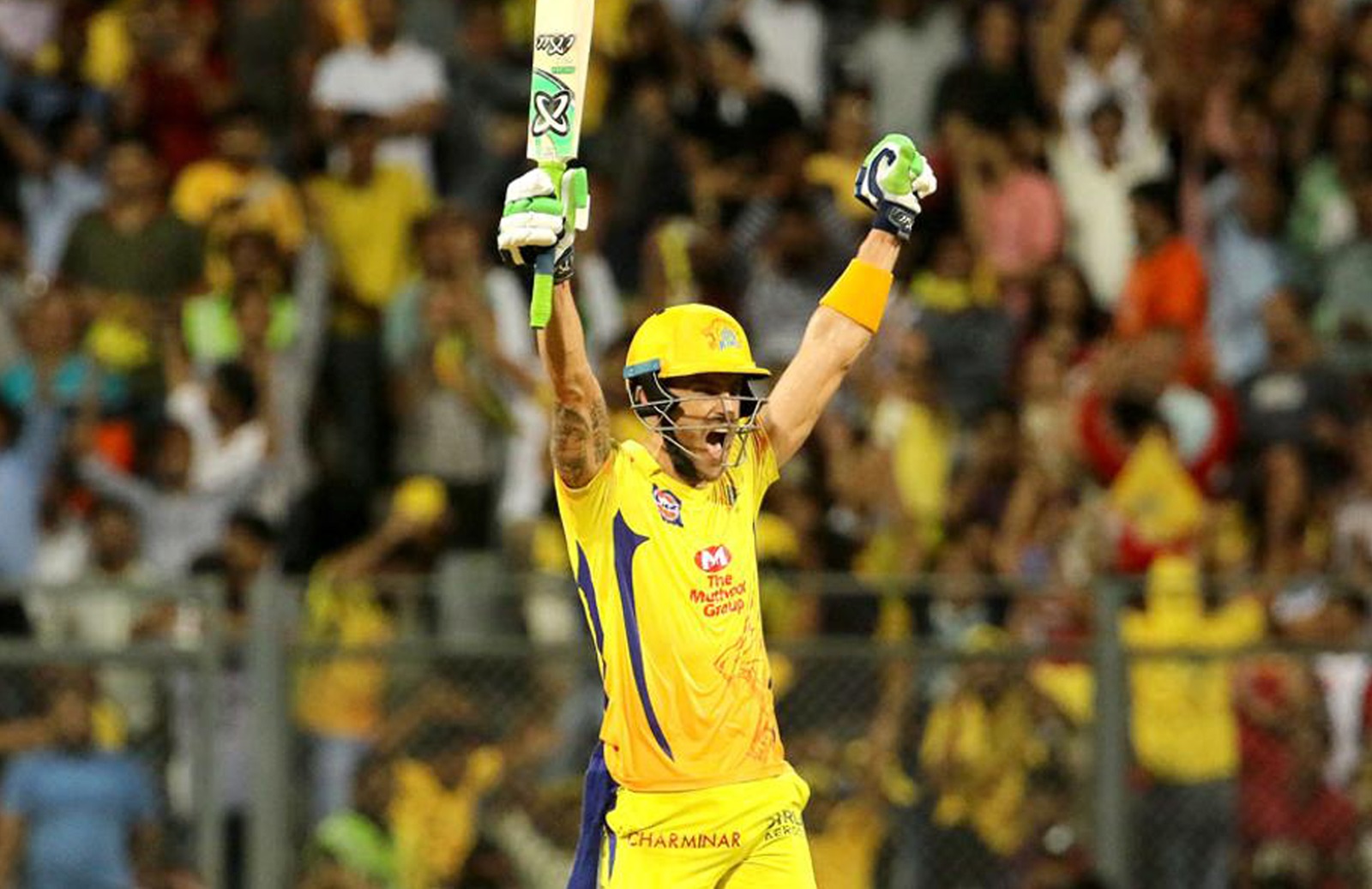 These running caps are presented to the leading run scorer and wicket-taker, and keep changing hands throughout the duration of the tournament.

South African du Plessis has so far scored 173 runs in three games for the CSK and sits at the top of the charts in the list of leading run scorers. Against Delhi on Friday, the former Proteas skipper scored 43 runs from 35 balls, but was unable to find support from his teammates as his team lost the match by 44 runs.

In the bowlers’ list, Rabada has scalped five wickets in two matches and was instrumental in both wins for the Shreyas Iyer-led side. Against CSK, he started off with a brilliant over and then went on to finish the match by removing both MS Dhoni and Ravindra Jadeja in the final over.

After their comprehensive win over CSK on Friday, DC stand at the top of the points table with four points, having won both their first two games so far. KXIP are second while Mumbai Indians and Rajasthan Royals are third and fourth. Although all three teams have two points each, their net run rates determine their positions.

Not to play Chris Gayle a ‘very hard decision’ for us: KXIP skipper KL Rahul