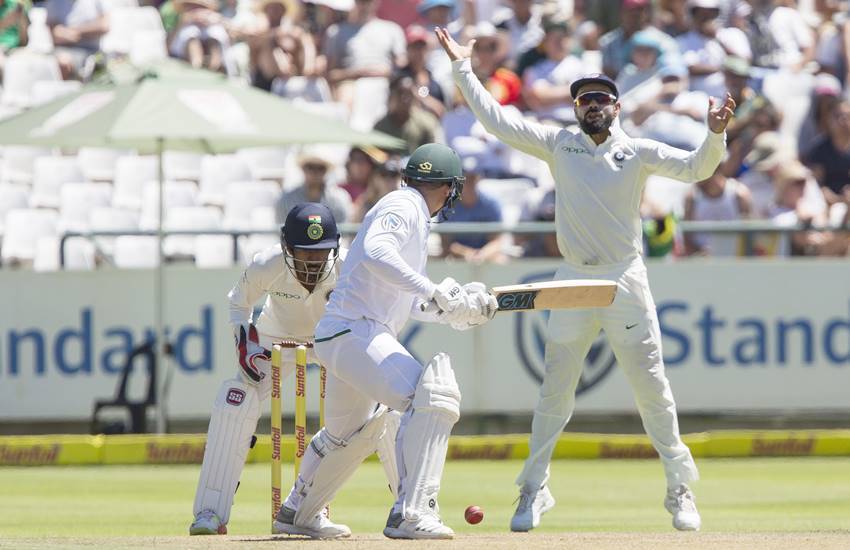 Fast bowler Duanne Olivier was on Tuesday named in a 21-man South African squad for a three-Test series against India, starting in Centurion on December 26.

The 29-year-old signed a Kolpak deal with Yorkshire in 2019 and declared that he wanted to qualify for England.

He spent three seasons with the English county.

The strongly-built fast bowler returned to the South African domestic system this season and in four first-class matches for the Johannesburg-based Lions team has taken 28 wickets at an average of 11.10.

Olivier’s success was built on hostile, short-pitched bowling on helpful pitches in Centurion, Johannesburg and Cape Town –- the venues for the upcoming series against India.

He had a relatively modest return of 75 wickets at an average of 32.42 in 25 first-class matches for Yorkshire.

The 21 players named by Cricket South Africa provide cover in all departments in case of injuries.

The players will go into a bio-secure environment for the duration of the Test series.

There are six uncapped players in an expanded squad, including three fast bowlers in Glenton Stuurman, Marco Jansen and Sisanda Magala.