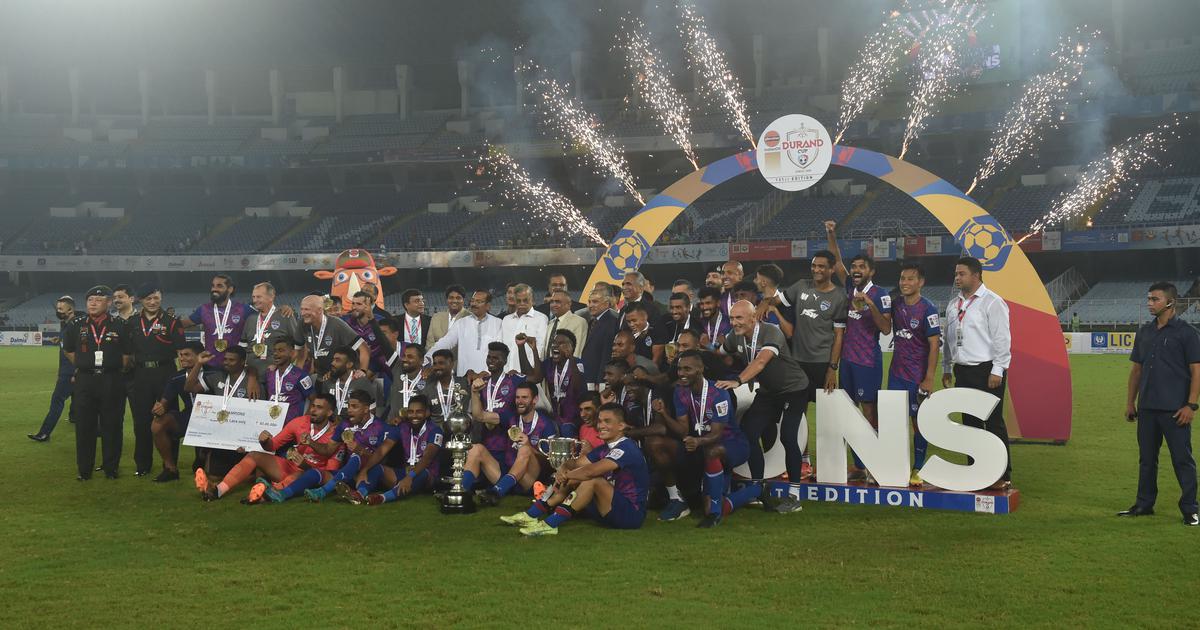 Sivasakthi Narayanan (11’) opened the scoring for Bengaluru early before Apuia Ralte’s (30’) tap-in from close saw Mumbai draw level. But Alan Costa’s (61’) thumping header from a corner was enough to see Simon Grayson begin his reign as Bengaluru manager with a title.

Bengaluru had a chance to put the game to bed in the 87th minute when Chhetri was found in the box by Sivasakthi, but the skipper, who managed to skip past two defenders, saw his effort fly over the bar.