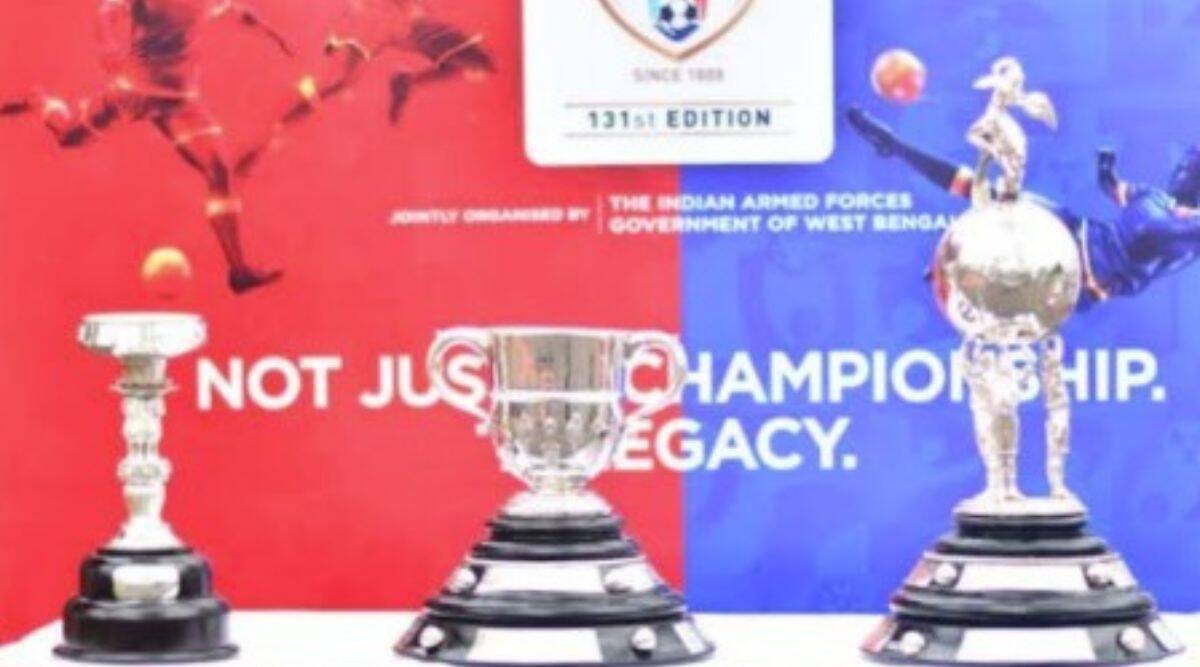 FC Goa had claimed their maiden Durand Cup title after beating Mohammedan Sporting 1-0 in the summit clash of the last edition in October last year.

The first game of the tournament gets underway amidst a build-up that saw a Trophy tour of five-cities including Guwahati and Imphal, the two first time host cities.

The Goan side is brimming with young talent and Mohammedan Sporting coach Andrey Chernyshov of Russia reiterated the importance of a win to open the season.

“We all remember that we lost to FC Goa in the last final. Of course, this will give us additional motivation in this match,” he said in a release.

“But we also understand that this is the opening match of the tournament and is an additional excitement. We have lot of new players that we want to see in serious games. Therefore, it is very important for us to start the tournament with a win.”

The Gaurs, who are being managed by Deggie Cardozo this time look to grasp the opportunity of performing on the big stage.

The young side will be led by Muhammed Nemil, who first caught Sunil Chetri’s attention during the previous edition of the Durand with a wonder goal.

Phrangki Buam and Ayush Chetri also lend a lot of solidity to the line-up.

“We’re excited to kick-start our Durand Cup campaign on Tuesday. They may have done their homework but so have we, and our focus is completely on ourselves and what we can do to get a good result,” Cardozo said.

“Starting the tournament on a positive note, with a good result is important and that is what we hope to do on Tuesday. That the match will be held in front of fans gives us some extra motivation.”

The Black and White brigade, on the other hand, have retained the nucleus of last year’s squad with Trinidadian marksman Marcus Joseph still leading the lines.

Milan Singh in midfield and Abhishek Ambekar will bring in the experience, while the likes of Tajik national-team recruit Nuriddin Davronov brings in the likely x-factor.

Meanwhile, the build-up to the game will see a short and lively opening ceremony, with bands of the Armed Forces on display as well as a performance by star singers Papon and Rewben Mashangwa, of the tournament theme song.

The ceremony will conclude with the playing of the FIFA Theme song.