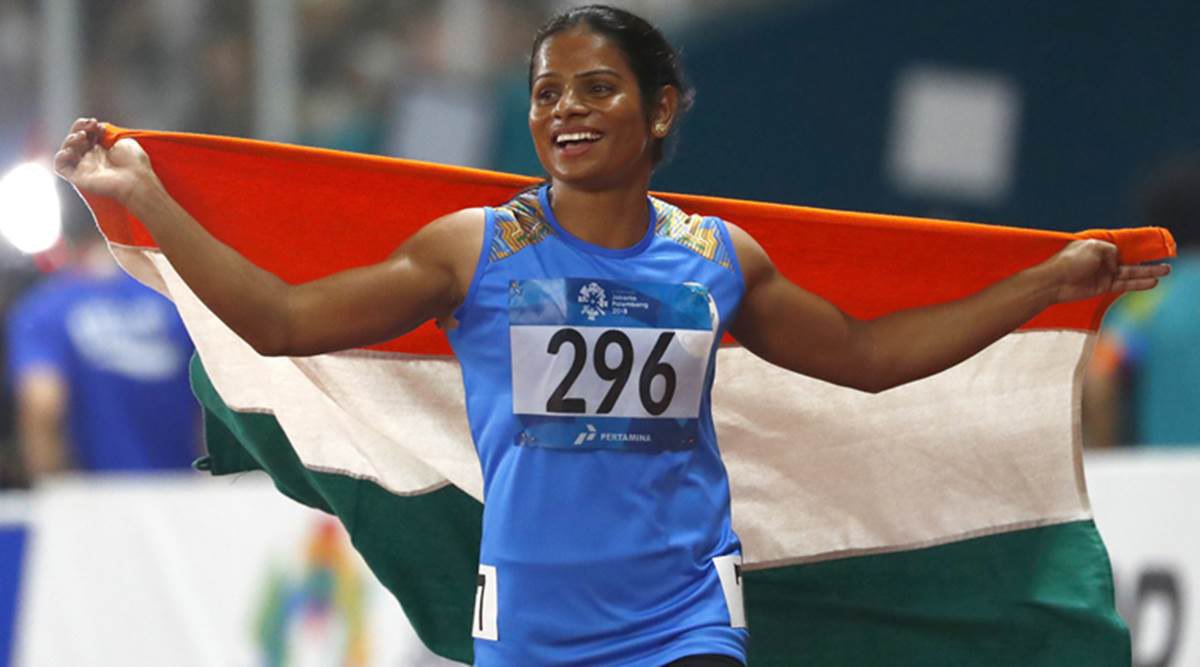 Patiala: Sprinter Dutee Chand will skip Thursday’s second leg of the one-day Indian Grand Prix Meet at Patiala’s National Institute of Sports (NIS) campus due to strict quarantine rules for using the facilities at the NIS, her coach N. Ramesh on Monday.

After winning the first leg held at the same venue on February 18, Dutee, 25, had planned to stay back at the NIS campus and compete in the second leg. But strict seven days quarantine rules to use the facilities at the NIS campus made her change the plan.

“During the seven days quarantine, Dutee was told that she wouldn’t be allowed to use the gym at the NIS. She was also told that she can’t train with other sprinters staying in the camp. So, it was no use staying in Patiala,” Ramesh told IANS.

Ramesh said that because of the restrictions it wasn’t practical for Dutee to stay at NIS and train hard.

“Travelling to Odisha and then rushing back again to Patiala within a short span of time for the second leg wasn’t good for recovery,” he said.

After participating in the first leg, Dutee went back home to her training base in Bhubaneswar.

The 2018 Jakarta Asian Games silver medallist in 100m and 200m events, won the 100m dash in the opening leg with a time 11.51 seconds. Her personal best and national record is 11.22 seconds while this year’s Olympic Games qualification time in the women’s 100m is 11.15 seconds.

“In the first leg she could have done better but there was a false start. It spoiled her tempo and she wasn’t able to get into a good rhythm the second time,” the coach said, explaining the reason for Dutee not clocking a good time.

The focus, says the coach, is now to compete in the Federation Cup starting from March 15 in Patiala. “She would try to come close to the national record of 11.22 seconds,” he said.