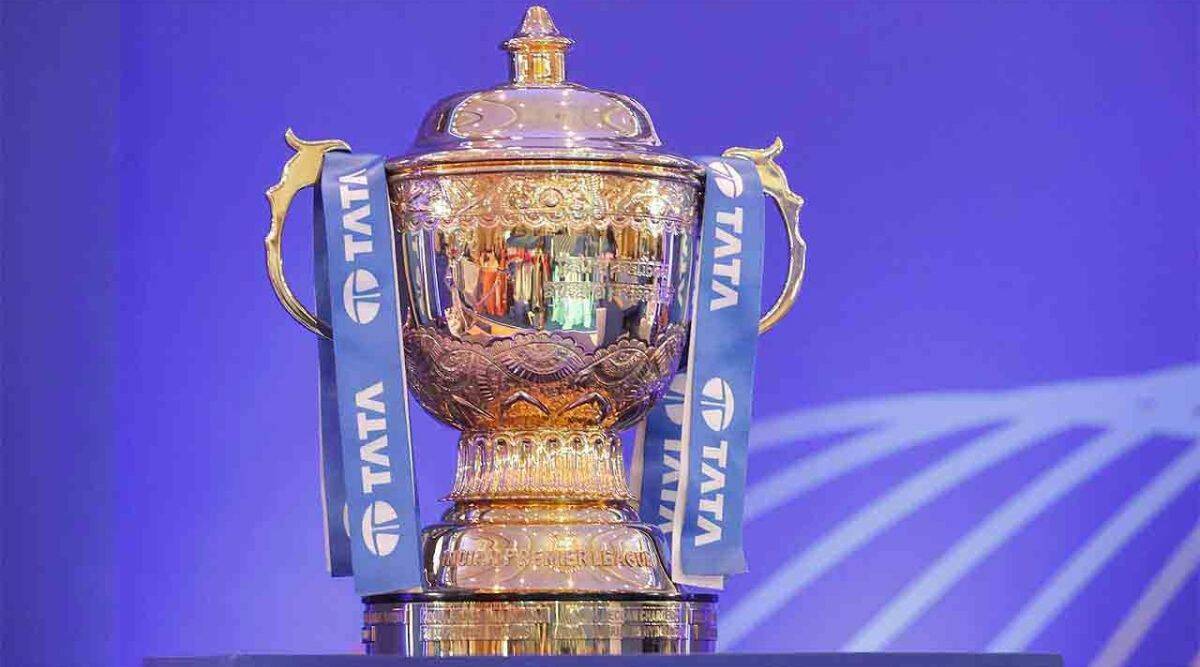 All eyes on the squads! 🙌

Here’s how the 🔟 teams stack up ahead of the upcoming #TATAIPL auction 👌 pic.twitter.com/5ckns3Bf0H

Tuesday is the last date to announce the full list of players retained and released by the teams ahead of the mini auction, scheduled to be held on December 23 in Kochi.

The day started with Mumbai Indians’ longstanding West Indian all-rounder Kieron Pollard announcing his retirement from the IPL, only to be drafted as the five-time champions’ batting coach.

Mumbai Indians have released as many as 13 players, including Kieron Pollard, who announced retirement earlier in the day.

“It’s a very tough call. As far as retention is concerned and releasing of players, you know that CSK has always been very passionate with the players, and they have also been contributing to the franchise. It becomes very difficult for us to decide while releasing the players.

“The contribution they have made to CSK will always be cherished and we know that if there is an opportunity for any of them to come back, they will be back in CSK colours,” said CSK CEO Kasi Viswanathan.

As far as CSK’s captaincy is concerned, Kasi made it clear that their talisman Mahendra Singh Dhoni will lead the side.

“Everybody knows that Thalaiva (Dhoni) will lead the side and he will do his best and the team will do well,” he said.