Serie A: Ronaldo, Dybala lead Juventus to win over Napoli 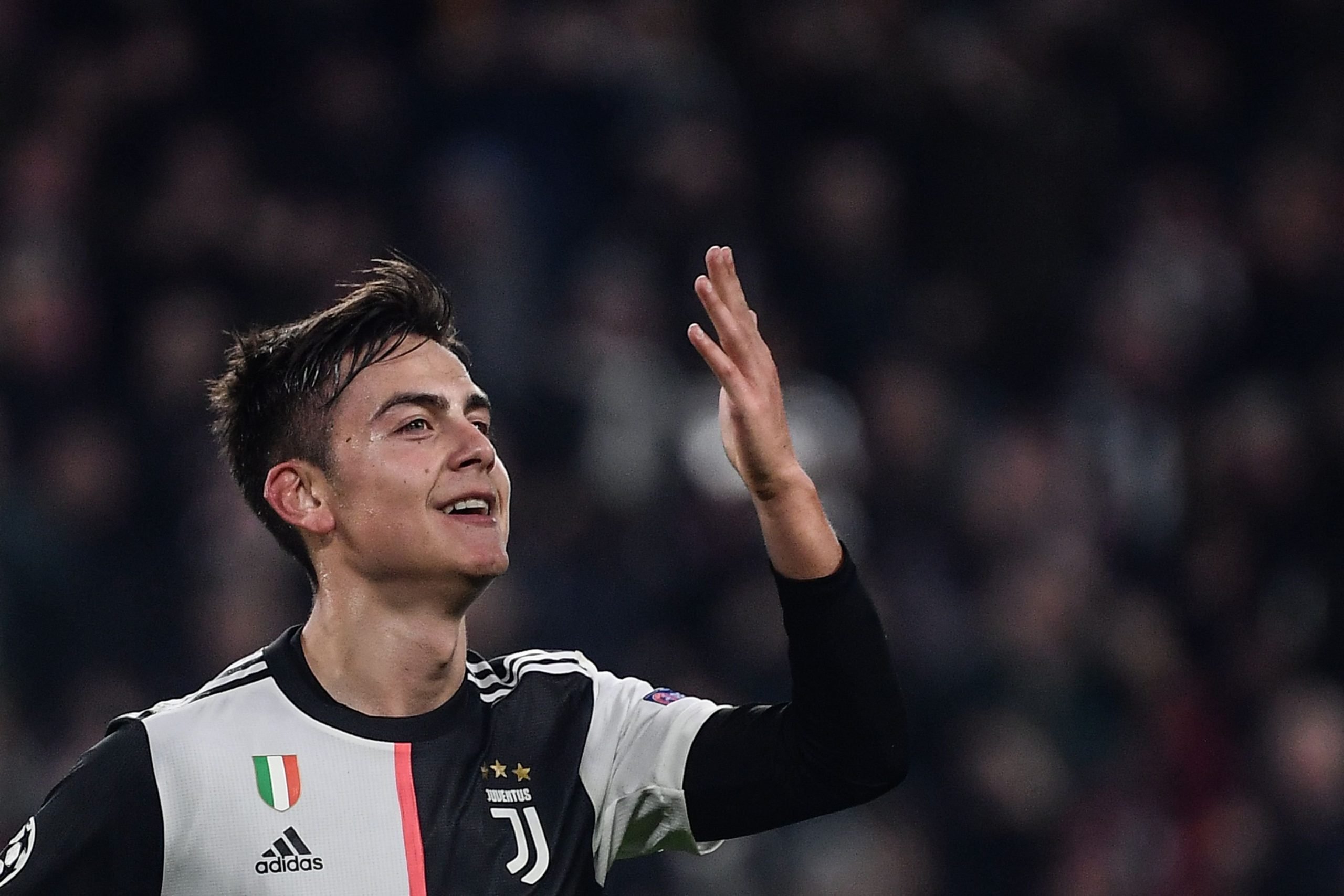 Rome: Paulo Dybala marked his return with a moment of magic as Juventus beat Napoli 2-1 in a high-profile rescheduled Serie A fixture.

The Bianconeri have been struggling recently as the defending champions suffered a shock 1-0 home defeat to Benevento, followed by a 2-2 tie against city rivals Torino, so Andrea Pirlo’s coaching spot was in doubt while his counterpart Gennaro Gattuso’s future was also up in the air with Napoli’s shaky performance.

The game between Juventus and Napoli was set to kick off last October, but Napoli failed to make the trip to Turin due to the Covid-19 pandemic. The Partenopei were originally handed a 3-0 defeat by default and docked one point, but the Coppa Italia holders won the appeal, so the fixture was postponed.

Leonardo Bonucci and Federico Bernardeschi were left out of Juve’s squad after contracting the virus, Gianluigi Buffon got a rare start between the sticks and Cristiano Ronaldo partnered Alvaro Morata up front while Lorenzo Insigne, Hirving Lozano and Dries Mertens led Napoli’s attacking trident.

Juve were the more aggressive side in the first half and broke the deadlock in the 12th minute as Federico Chiesa burst down the right after a mazy run, rolling across for Ronaldo to sweep in.

Both sides had penalty appeals as Chiesa was kicked down by Lozano while Alex Sandro tripped Piotr Zielinski, but the referee waved play on.

The away side threatened Juve minutes after the interval as Giovanni Di Lorenz’s angled drive was parried by Buffon.

Juve earned a series of opportunities, but Chiesa and Juan Cuadrado were off the target, while at the other end Insigne’s strike was denied by Buffon again.

Pirlo made a tactical change in the 68th minute as Morata was replaced by Dybala who was sidelined since mid-January. La Joya quickly made an impact as he gathered from Rodrigo Bentancur before spinning around to finish with a symbolic left-footed curler.

Napoli seemed to be getting a lifeline in the dying minutes as Victor Osimhen won a penalty for Insigne to convert, but it was too late.

Juve climbed to third place with 59 points with the win, one point behind second-placed AC Milan.

Romelu Lukaku continued his fearsome form as he put Inter ahead, before setting up another for Lautaro Martinez, while Hamed Traore pulled one goal back for Sassuolo.