Early exit for Sindhu, Praneeth advances at All England Open 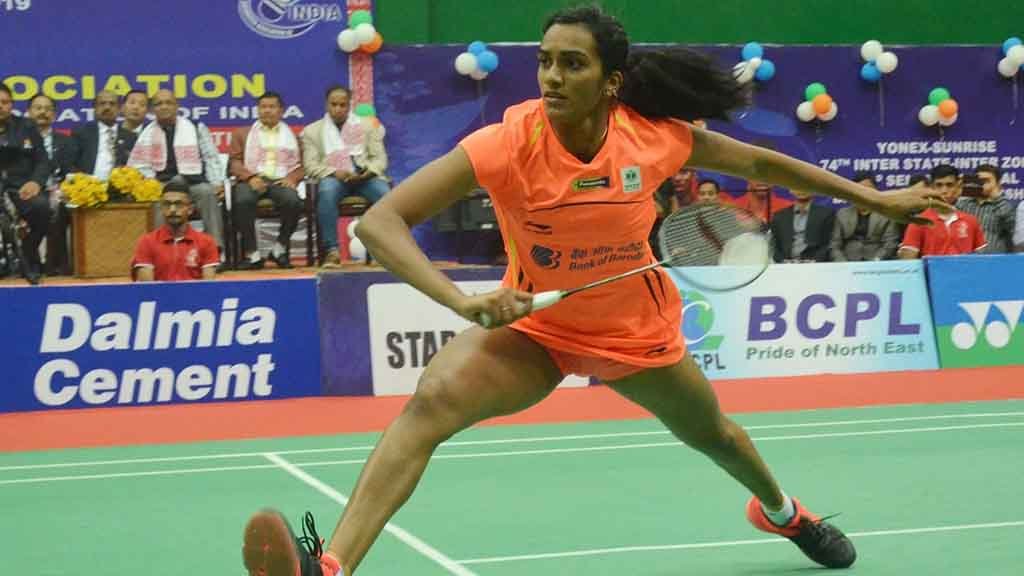 Birmingham, March 6: Indian star P.V. Sindhu crashed out of the All England Open badminton championships following a hard fought defeat to Sung Ji-Hyun of South Korea in the first round of the women’s singles category, here on Wednesday.

Sindhu gave a tough fight before going down 16-21, 22-20, 18-21 in an hour and 20 minutes. The Hyderabad-based shuttler blamed too many unforced errors for her shock first round exit.

“There were too many points for me to cover and it was a good game overall. Maybe I should have controlled much more. It was just my bad luck and it was just not my day because my mid-court smashes were just going to the net. Overall, she played well,” Sindhu said after the match

B. Sai Praneeth, however, advanced to the second round of the men’s singles competition with a 21-19, 21-19 victory over compatriot H.S. Prannoy.

In women’s doubles, Meghana Jakkampudi and Poorvisha Ram entered the second round following a 18-21, 21-12, 21-12 win over the Russian pair of Ekaterina Bolotova and Alina Davletova.

The more experienced Indian women’s doubles combination of Ashwini Ponappa and N. Sikki Reddy were not so lucky, however. They went down 21-16, 26-28, 16-21 in a bitterly fought contest that lasted for an hour and 17 minutes.