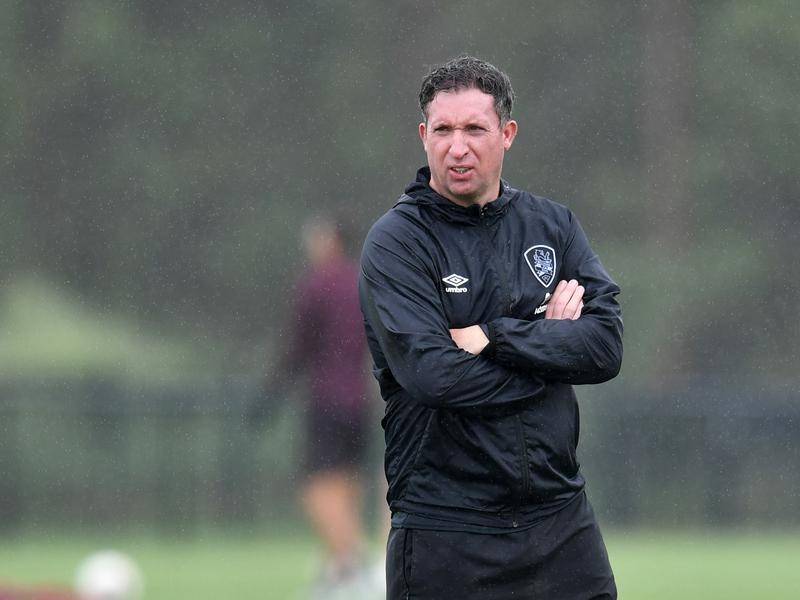 Fowler, appointed for two years, is also expected to bring his coaching team including a physio, an analyst, a goalkeeping coach among others.

“We are happy to appoint the legendary Robbie Fowler as the Head Coach for the Hero Indian Super League (ISL) season.It is a two year contract as of now but we hope to have a long,fruitfuland trophy laden collaboration. Robbie comes in with a wealth of experience having played with and against the best.” Shree Cement MD HM Bangur said.

“Besides Robbie, we have appointed seven foreign coaches who have top level coaching experience.We hope our coaching staff will not only help the club achieve success but also the league as a whole.” he added.

The famed club, founded in 1920 and celebrating its centenary, secured financial might to play the ISL after Shree Cement Ltd acquired majority stake of the club. They floated a company named Shree Cement East Bengal Foundation and submitted bid papers seeking entry into the league.

“It could be Sporting Club East Bengal or Shree Cement East Bengal as per your interpretation. We as a corporate group cannot prefix ‘Shree Cement’ to East Bengal so we have decided the team as ‘SCEB,” Bangur revealed.

Liverpool great Fowler took his first steps in management as a player-coach in 2011-12 with Thailand’s Muangthong United. His next stint in the dugout was with A-League side Brisbane Roar last season.

In his decorated nearly two decade playing career, the 45-year-old appeared in over 250 matches for Liverpool across two stints, netting 183 goals and also turned out for for Leeds United and Manchester City.

EB had earlier appointed Francisco Bruto Da Costa as their head coach and it was immediately unclear what would be the fate of the former NorthEast United FC assistant. The club is yet to announce their full squad and preparation plans.

The tournament’s seventh edition is likely to begin in November or December in a bio-secure environment in Goa. Fixtures are yet to be announced though several teams reached Goa on Saturday and have started quarantining.