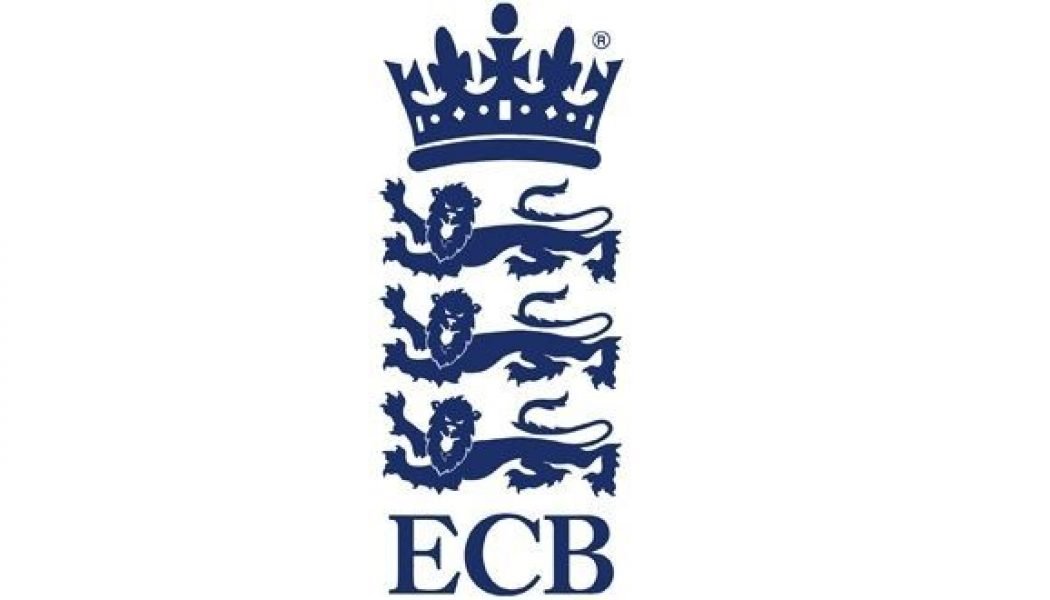 New Delhi: Former Test umpire John Holder has accused the England and Wales Cricket Board (ECB) of “years of racism” and demanded an independent inquiry into the lack of match officials from ethnic minority groups in the country.

A former Hampshire cricketer, Holder, who officiated in 11 Tests and 19 ODIs in a career spanning almost three decades, has said that non-white umpires have not been appointed to first-class list since 1992.

“I’ve lived in England for 56 years. And I can tell you, hand on heart, I have never experienced racism before. But when you look at these figures, when you understand what is going on, it is hard to reach any other conclusion,” Holder told ‘ESPNcricinfo’.

“When I stopped working for the ICC, I contacted the ECB to offer my services to mentor umpires. I didn’t even get a reply.

“Instead, ex-players, some of whom have never stood as umpires, were appointed to the role. That is ludicrous.It’s like employing someone who can’t drive to be a driving instructor.” Vanburn Holder, who played in 40 Tests and 12 ODIs for the West Indies, was the last non-white umpire on the ECB’s first-class list.

He was appointed in 1992 and since then many non-white candidates, including Devon Malcolm, have tried to join the profession but to no avail.

“If Devon Malcolm, who is not only a fine cricketer but an exceptional man, cannot progress, what chance would I have had?” Holder asked.

In a statement by Stump Out Racism, a grassroots organisation established to counter racism in cricket, he said: “My suspicion is that there has been a definite policy of only employing whites for this position.

Former U-19 cricketer Ismail Dawood, who has played for Northamptonshire, Worcestershire, Glamorgan and Yorkshire but could never make umpiring a career after failing to win promotion to the panel following the end of his playing career in 2005, also accused the ECB of “institutional racism”.

“The language I have heard over the years has been horrendous, words such as P**is, C***s, N****s featured from individuals attached to the ECB.

Some of this language was used in front of senior ECB managers, which I found extremely disturbing,” Dawood said in the statement.

Having worked in different progressive sectors to cricket, I feel the ECB is the last colonial outpost, it is archaic, and any change is mere marketing rhetoric.”

Dawood, who was on ECB’s reserve list till 2014, said: “The glass ceiling is incredibly low for BAME (Black, Asian and Minority Ethnic) individuals, with systematic racism at the heart.

“I feel I have encountered racial discrimination, dishonesty and mis-information, cronyism, bullying, all of which is deep rooted in the organisation.

It was an isolating place for a person from a BAME background.

Even to the extent that I was denied progress.

“It would be interesting to see what the sponsors make of the institutional racism because they need to take action also to stump out racism. We need change and the ECB needs to take action to bring genuine equality and build a better future.”

The ECB, in its response, said: “Today’s group of professional umpires don’t reflect the diverse ECB we are determined to be.

We want to see more BAME representation among our officials, and recognise we still have a long way to go as a game to achieve this.

“Earlier this year we commissioned a full independent employment investigation into allegations made against an individual, and while these were not upheld, the investigation did identify areas where we need to be better and do more to be inclusive and diverse.”

The governing body said it has commissioned a review to “reform our approach to managing Match Officials.”

The ECB said it is committed to “ensure a culture of inclusivity and fairness throughout the umpiring system.”