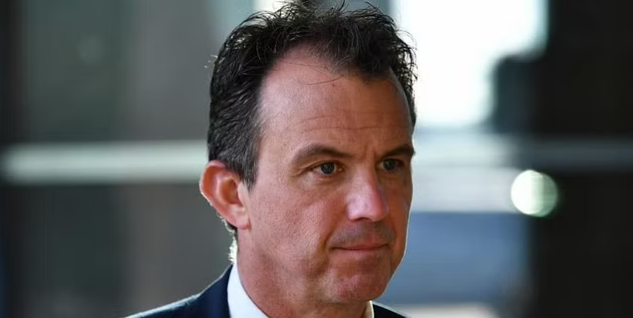 New Delhi: England cricket’s season of woes continues with the England and Wales Cricket Board (ECB) chief executive Tom Harrison stepping down from the post on Tuesday, Mail Online reported on Tuesday.

The report added that former England captain and current managing director of women’s cricket, Clare Connor, will replace Harrison on an interim basis.

The development comes after Rob Key took over as England men’s cricket’s managing director and the appointment of all-rounder Ben Stokes as Test skipper after Joe Root stepped down following the Test series loss in the West Indies.

England have also appointed former New Zealand skipper and the current coach of Indian Premier League (IPL) side KKR, Brendon McCullum, as the Test team coach, while the announcement of the white-ball skipper is also expected soon.

Harrison had been serving in the role of ECB chief executive since 2014 and had, earlier this year, declared his intention to continue in the post to guide the Test team out of the troubles it was facing.

Under Root, England were thrashed 0-4 in the five-match Ashes series Down Under, leading to Chris Silverwood stepping down as their chief coach.

At that time, Harrison had said, “When times are really difficult you need people to step into that challenge and I am here to do that. I have never been more determined to do that. I am not running away from the challenge.

“It has been exceptionally difficult but I am not running away because it needs leadership and some consistency in terms of how we build back to a place where the game can recover from an extremely difficult period both on and off the pitch,” Harrison had been quoted as saying in February.

Harrison’s seven-year stint will be best remembered for introducing The Hundred.