'Either you're in or you're out': Fifa chief to Super League clubs 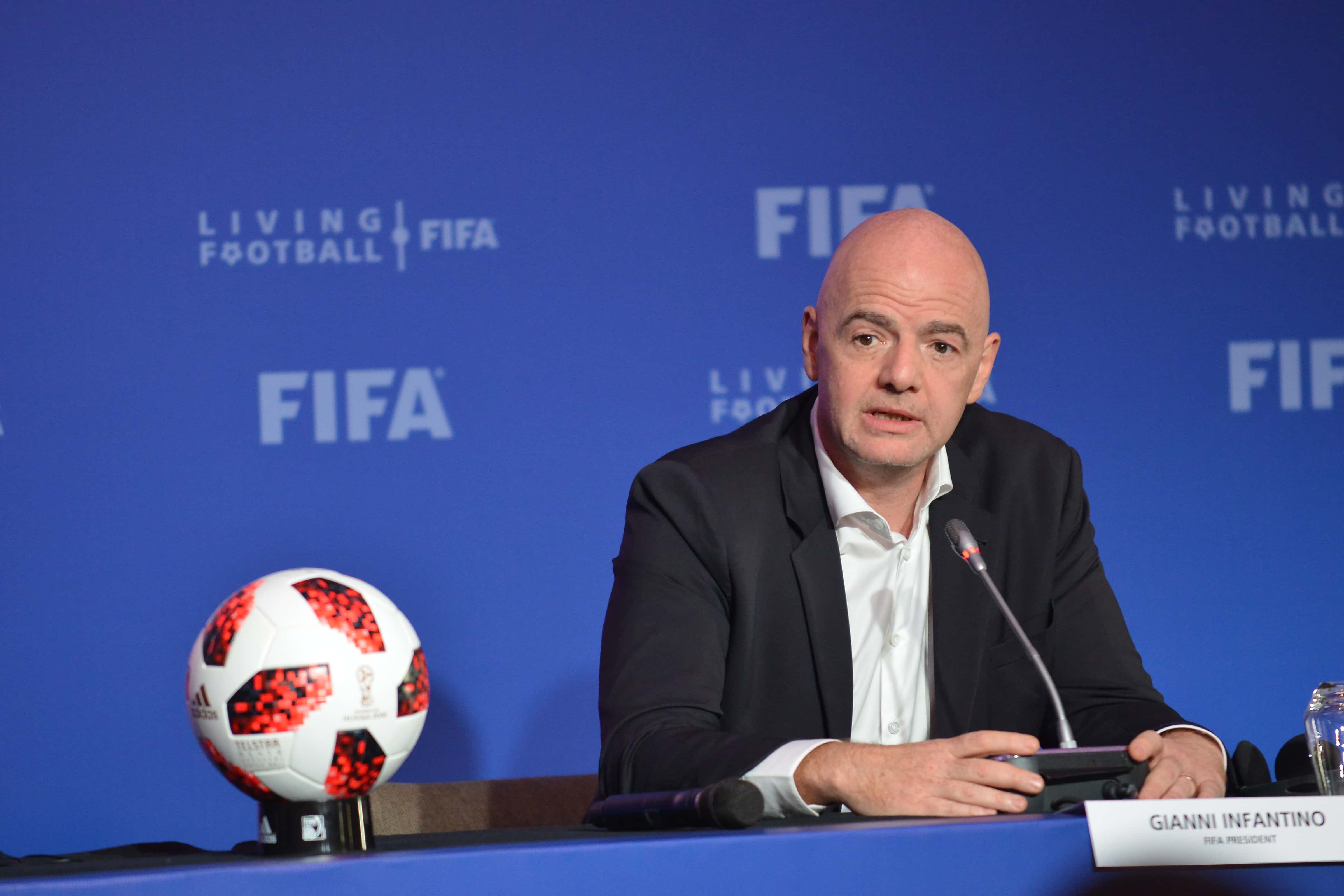 Twelve major clubs launched plans on Monday for a new breakaway league which would drastically change the landscape of the world’s most popular sport.

“At FIFA we can only and strongly disapprove the creation of the Super League, of a Super League who is a closed shop, a breakaway from the current institutions, from the leagues, from the associations, from UEFA, and from FIFA,” Infantino told a UEFA congress in Switzerland.

“There is no doubt whatsoever of FIFA’s disapproval for this.”

UEFA has said the teams would be banned from domestic and other European competitions, including the Champions League.

Real Madrid president Florentino Perez, the head of the new ESL, has insisted that would be “impossible”, but Infantino threatened action as FIFA took a stronger stance than it did with its initial statement when the news first broke.

“It is our task to protect the European sport model, so if some elect to go their own way then they must live with the consequences of their choices,” said Infantino.

“They are responsible for their choices.

“Either you’re in or you’re out. You can’t be half in and half out. Think of it, this has to be absolutely, absolutely clear.”