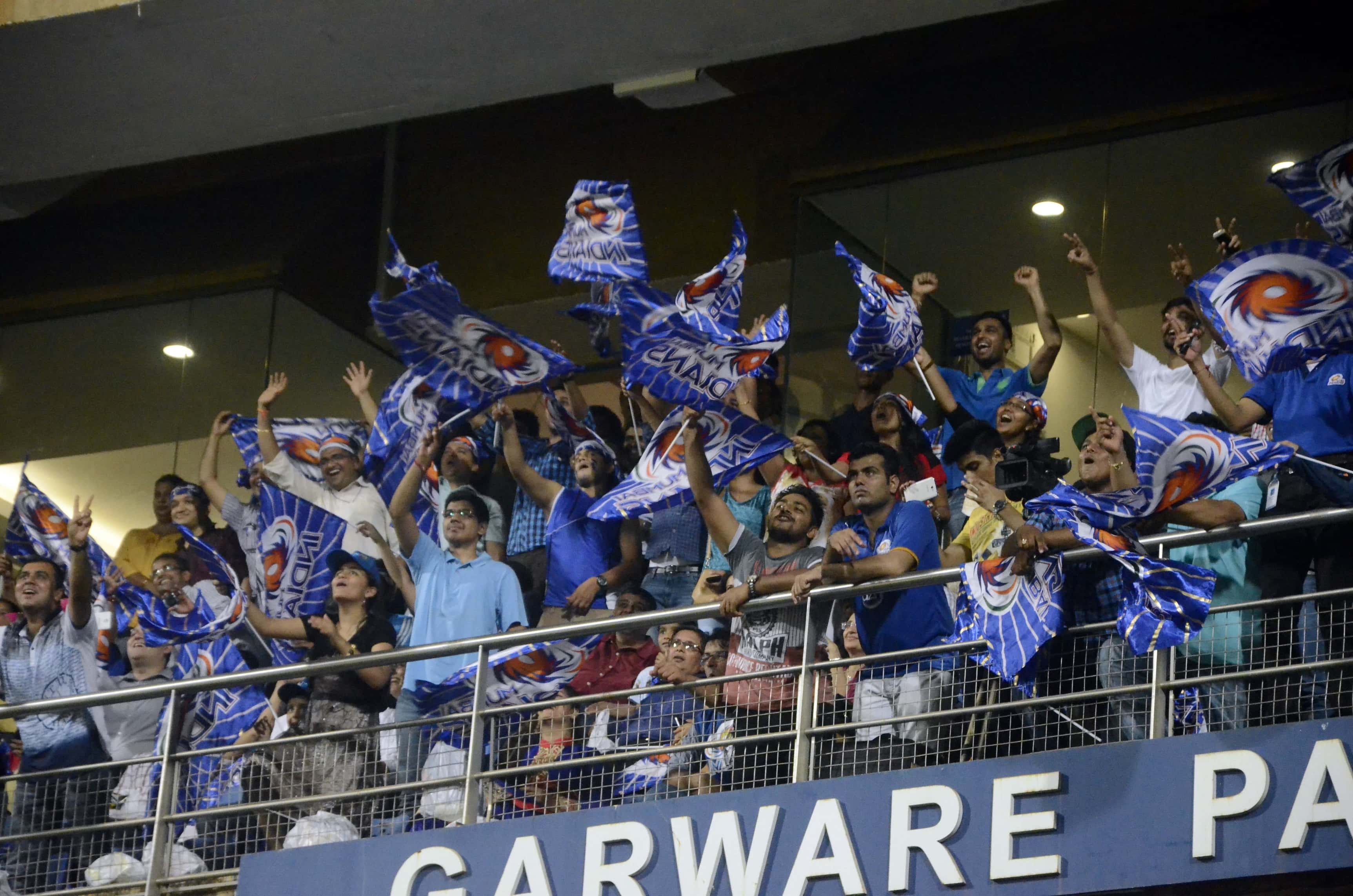 New Delhi: The Emirates Cricket Board is eager to fill up 30-50 per cent of the stadiums with spectators when the IPL is held in the UAE provided the government there approves, its secretary Mubashshir Usmani has said.

While announcing the dates of the IPL, its chairman Brijesh Patel had said that the decision on letting in fans during the September 19-November 8 event will be taken by the UAE government.

Having announced the dates, the BCCI too is awaiting the final approval from the Indian government to host the IPL in the UAE.

“Once we get the confirmation from the BCCI (on Indian government’s approval), we will go to our government with the complete proposal and SOPs which will be prepared by us and the BCCI,” said Usmani over phone.

“We will definitely want our people to experience this prestigious event but it is totally the government’s decision. For most events here, the number ranges from thirty to 50 percent capacity, we are looking at a similar number.

“We are hopeful of getting our government’s approval on that,” he added.

The UAE has little over 6000 active cases of COVID-19 and the overall situation around the pandemic is under control.

However, the 2020 Dubai Rugby Sevens event, scheduled in November, has been cancelled for the first time sine 1970 due to the coronavirus threat.

Usmani allayed concerns over the safety of the IPL.

“The UAE government has been very efficient in bringing down the case numbers. We are almost living a normal life with certain rules and protocols to be followed.

“And with the IPL still some time way, we will be in an even better place than what it is right now.”

The IPL Governing Council will meet on Sunday to finalise the logistics and SOP for the world’s biggest T20 league.

Usmani said the UAE is ready to host the event and is only awaiting the Indian government’s approval, “which should come through soon”, going by what Patel said at the time of announcing the tournament dates.

“We are still waiting to hear from the BCCI on the Indian government’s approval. Having said that, we are ready,” Usmani said.

“We have plug and play facilities here and have informed them (officials at Dubai, Abu Dhabi and Sharjah stadiums) to be ready and they are fully aware of it.”

Teams will be arriving in the UAE three-four weeks in advance for training.

Most players have not had proper training in India since the lockdown was enforced in March.

Asked if managing the training schedules of eight teams will be a challenge, Usmani said: “UAE is blessed with the support of private infrastructure. We are able to deliver such events and have delivered before. Last year, we hosted the T20 World Cup qualifier which had 14 teams.”

The UAE had partially hosted the IPL in 2014 due to the general elections in India.

“Last time also, it contributed significantly to the UAE economy. With the full tournament taking place this time, it will be a much bigger boost,” added Usmani.