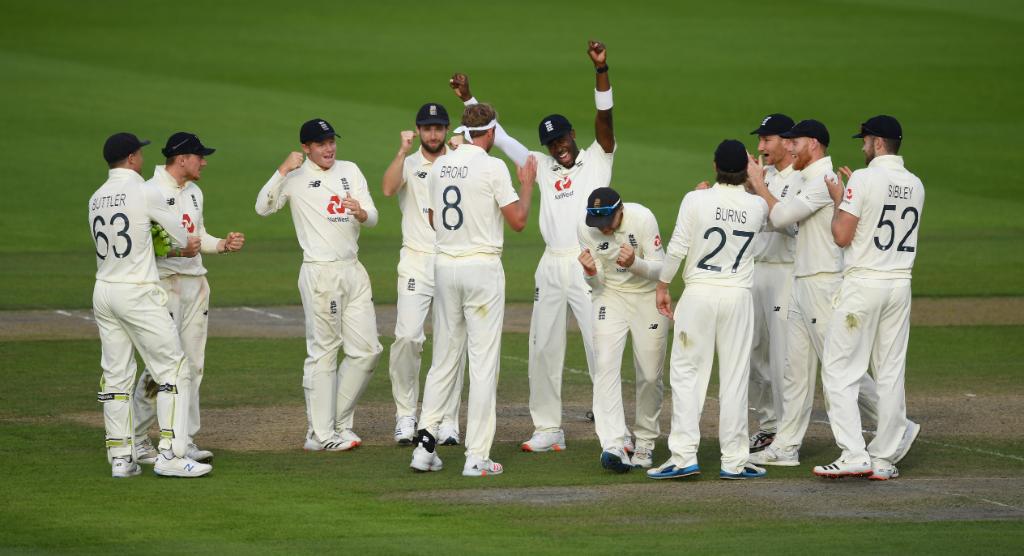 Southampton: England could not overtake Australia but have closed the gap with their Ashes rivals in the ongoing ICC World Test Championship points table after the drawn third and final Test against Pakistan at the Ageas Bowl.

England are on 292 points after the 1-0 series win against the Azhar Ali-led side, only four behind second-placed Australia, with whom they drew a five-match Ashes series 2-2 early in the nine-team championship. The Three Lions have completed four series while Australia has played three so far.

England’s other championship engagements saw them beat South Africa 3-1 in a four-match series and the West Indies 2-1 in a three-match series at home last month.

Pakistan is fifth with 166 points, 14 behind New Zealand. Pakistan defeated Sri Lanka 1-0 in a two-match series and lost both matches of their other completed series against Australia.

They won the first match of their two-Test series at home against Bangladesh, with the second match due for a later leg postponed due to Covid-19.

India continues to lead the table with 360 points from four series. India and Australia are next slated to take on each other in the four-Test Border Gavaskar Trophy towards the end of the year.