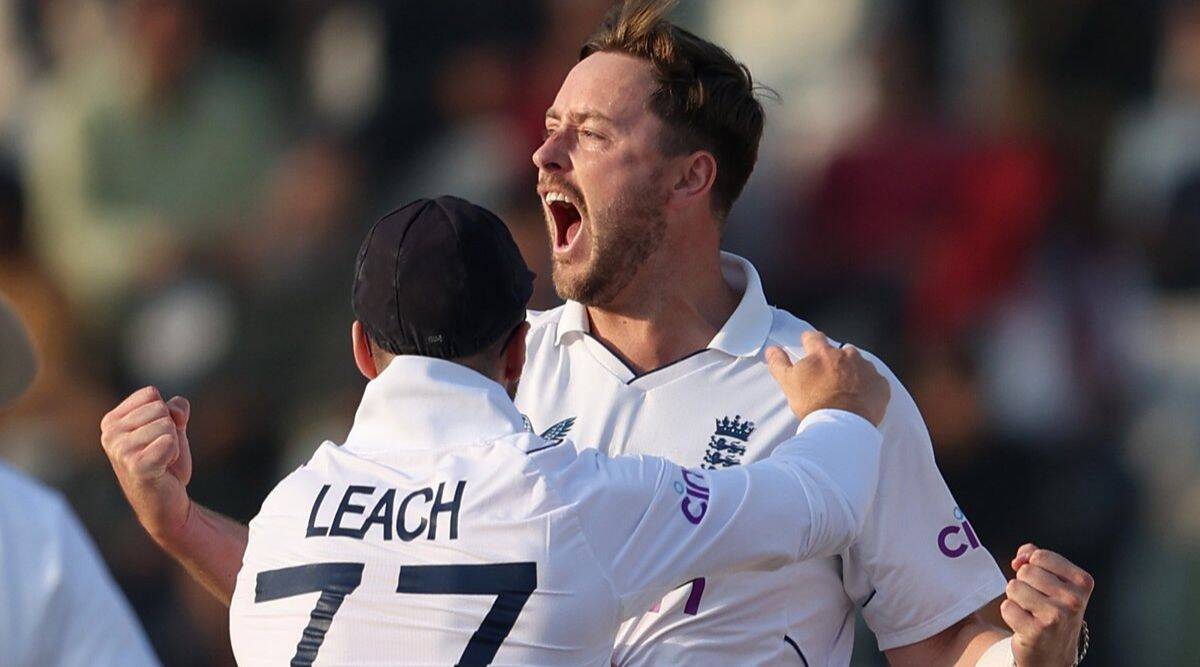 England defeated a final day-final session win against Pakistan in the first of the three Test series in Rawalpindi, registering only their third Test match win in Pakistan.

Defending 343 in the final innings of the match, England restricted Pakistan for 268 with less than 15 minutes left in the day’s play. Ollie Robinson and James Anderson were the pick of the bowlers as the ball finally did some tricks on a wicket that had come into scrutiny earlier in the game.

Going into the third session of day five, Pakistan were 257/5 with Agha Salman and Azhar Ali in the middle. And then there were four as Agha (30 off 64) fell to a reverse swinging ball from Ollie Robinson with the Decision Review System (DRS) giving England the lbw. Drama was on.

Robinson would have his moment as Azhar Ali fell to the right arm quick, flicking a reverse-swinger straight to Joe Root at leg slip.

New ball had been available but England hadn’t taken it as the old ball was reversing. A wise decision that was proven right again.

Jimmy Anderson would then strike twice in quick succession, picking Zahid Mahmood and Haris Rauf inside three deliveries. A short one from Anderson on the rib cage got Mahmood trying to glance, but edge it down leg for Ollie Pope to complete a diving grab. The 40-year-old got Rauf lbw on the first ball. Finally Jack Leach rapped Naseem Shah around his pads with an in-drifter, beating the forward prod to trap him plumb. The DRS wouldn’t help Pakistan again as England took a 1-0 lead in the series.\

Having won the toss and elected to bat first, Ben Stokes and co. posted 657 runs in the first innings, courtesy of four centuries, from Zak Crawley, Ben Duckett, Ollie Pope and Harry Brooks. In response, Pakistan had posted 579 runs, powered by hundreds from Abdullah Shafique, Imam-ul-Haq and Babar Azam.

The visitors would extend their first innings lead to 343 after scoring quickfire 264 runs off just 35.5 overs in the second innings to set up a total of 343.

The two teams will next face off in Multan for the second Test starting Friday, December 9.