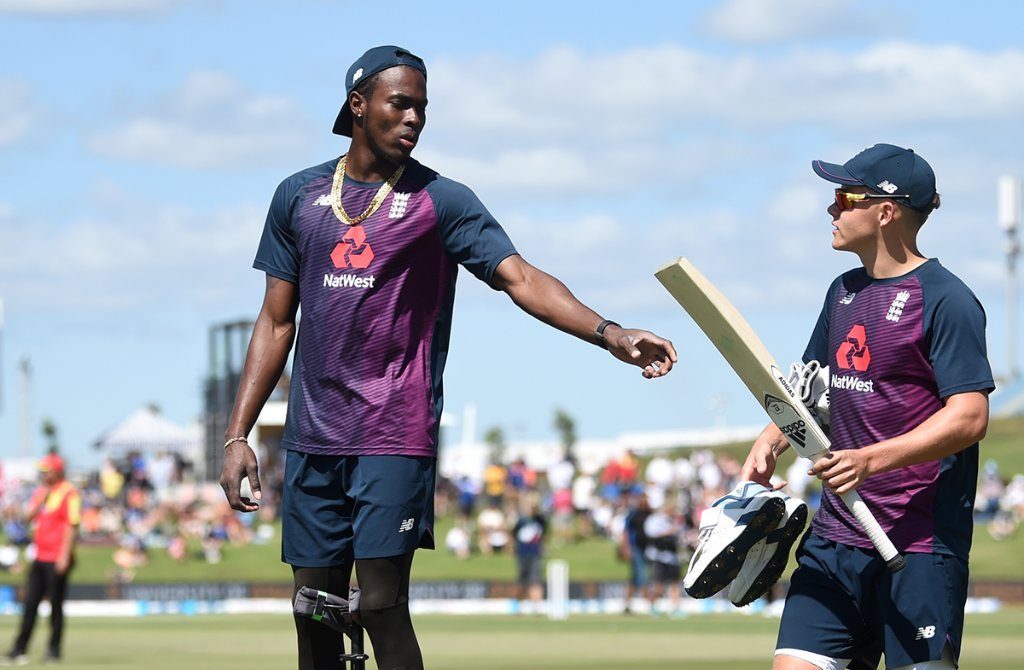 New Delhi: Fast bowler Jofra Archer will not be a part of the England squad for the three-match ODI series against India, for which a 14-member squad was announced on Sunday.

Archer is returning to England for further management and investigation of his right elbow injury, the England and Wales Cricket Board (ECB) said.

Three additional players — Jake Ball, Chris Jordan and Dawid Malan — will be with the squad as cover. All three players have been in India for the T20I series in Ahmedabad, which India won 3-2 on Saturday.