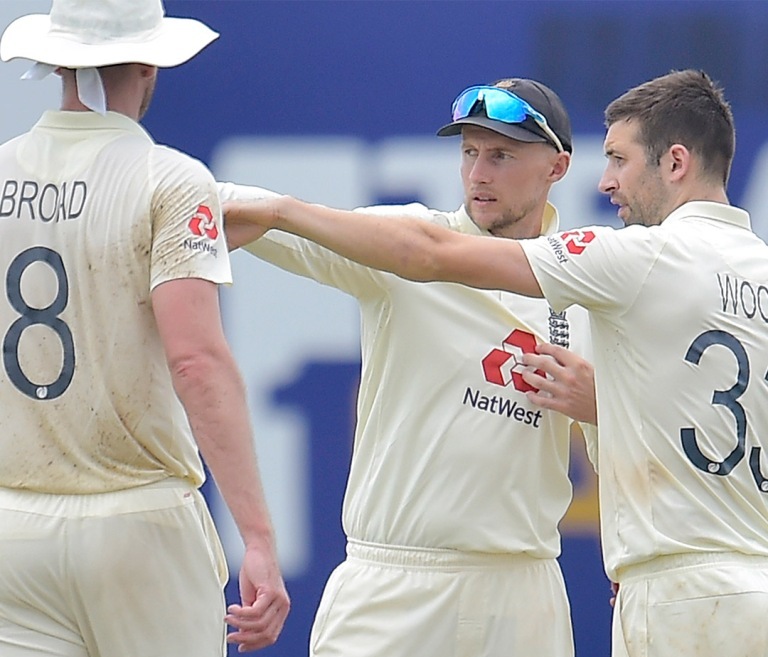 Ahmedabad: England head coach Chris Silverwood on Friday rejected talks of lodging any formal complaint to the ICC regarding the Motera pitch but said he had expected the surface to hold up a little longer after his team lost the third Test against India inside two days.

The Motera pitch came in for sharp criticism from some former players after England were bowled out for 112 and 81 in the two innings as India crushed them by 10 wickets to grab a 2-1 lead in the four-match Test series. The likes of Sunil Gavaskar, however, credited the spinners rather than blaming the pitch.

“First and foremost, just to follow up from what Joe (Root) said yesterday, he got five for 8, but at the same time whatever the pitch did or didn’t do, India ultimately played better than us on that surface, probably pushed us to the extremes of which our players haven’t experienced before,” he said during a virtual press conference.

“We did expect the wicket to hold up a little longer than it did,” he added.

Asked if England will lodge a formal complaint to the ICC, Silverwood said: “Listen, we will be talking about some things behind the scene obviously, but at the same time, we were really disappointed that we lost with three days left… But unfortunately, the game did finish, we are where we are.

“So, from my point of view now it is heading to the next game and how do we make amends and make sure we come up fighting and draw the series.”

Asked to elaborate what he meant by behind the scene discussions, the coach said: “We have spoken to Javagal (Srinath, match referee) but not about the pitch. I think Joe and I gonna sit down for a conversation about it really and see where it goes.

“We have to accept that we have to get better on this pitches, there are places where we could improve. You look at the first innings we had opportunity to score more runs and make the best use of the pitch.”

Probed further if there will be any formal complaint, Silverwood said: “I am not going into that conversation, it is something me and Joe have to talk about.”

While India went with three spinners, England opted for just one in Jack Leach for the day-night pink ball Test.
“Joe got 5 for 8 so the second spinner did fine for us,” Silverwood said.

“Looking back in history in pink-ball Tests, the ball swung for us, Jimmy and all got movement during practice. With experience we had and having two of our bowlers in the top 10 in the ranking, we fet with this pink ball, it would have been an opportunity for seamers to make an impact for us.”

Talking about possible type of pitch for the fourth and final Test, Silverwood said: “I would like the pitch in the fourth Test to be a bit flatter, it would suit our game plan. But we will see what the wicket looks like in the coming days and we will take it from there really.”

Silverwood also gave credit to Indian spin duo of Ravichandran Ashwin and Axar Patel and said the experience of playing on such difficult conditions will help England in future.

“Gotta give their spinners some credit, obviously Ashwin is a world class spinner, second fastest to 400 wickets which is fantastic, we are up against a class act, and secondly Patel, he was very accurate, I mean, to hit the middle stumps in first ball to me shows how accurate he is,” he said.

“So when some balls turn and some don’t, it is difficult. But we have to find a way, but I think the experience will hold us in good stead. It is not just our batsmen who struggled, if you look at the number of LBWs that India got out.”