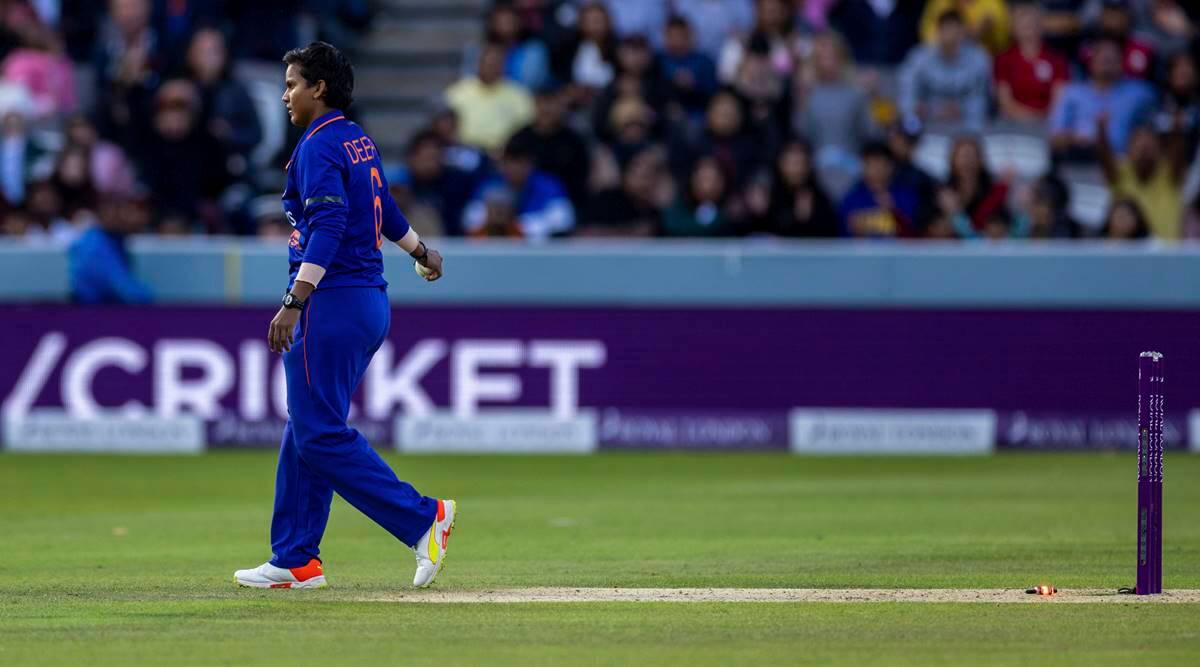 The fallout from the controversial ending to the women’s one-day international series between England and India shows no sign of ending.

India secured victory in the third ODI at Lord’s on Saturday — and thereby clinched the series 3-0 — when spinner Deepti Sharma stopped in her delivery stride to run out England’s Charlie Dean as she backed up at the non-striker’s end in readiness to run.

This rare form of dismissal — known as a “Mankad” after Indian cricketer Vinoo Mankad, who first enacted it — is legitimate but is widely considered to be unsporting.

The law covering it states that non-strikers are “liable to be run out” if they have left their ground before the bowler “would normally have been expected to release the ball.”

However, many believe it to be contrary to what is often referred to as the spirit of cricket, the preamble to the laws of the game that advocates a notion of fair play but is open to interpretation.

There has traditionally been an unwritten convention that a bowler should warn a batter with a tendency to back up too far that they could run them out.

And Deepti has said the team had “repeatedly” warned Dean for leaving the crease too early.

“We did things as per the rules and guidelines,” she said after India returned home, according to cricinfo.com. “We told the umpires as well, but she was there (outside the crease). We couldn’t do much.”

“The game is over, Charlie was dismissed legitimately. India were deserved winners of the match and the series,” Knight wrote on Twitter on Monday. “But no warnings were given. They don’t need to be given, so it hasn’t made the dismissal any less legitimate.

“But if they’re comfortable with the decision to (effect) the run-out, India shouldn’t feel the need to justify it by lying about warnings.”

The Marylebone Cricket Club, the Lord-based club regarded as the guardian of the laws of cricket, got involved to say the game was “properly officiated.”

“MCC’s message to non-strikers continues to be to remain in their ground until they have seen the ball leave the bowler’s hand,” it said in a statement.

The MCC announced this year that the regulation concerning this form of dismissal would be moved from the unfair play section of the laws to the run-out section.

England seamer Kate Cross described the regulation as “wishy-washy” and said it needed to be clarified.

“I think there needs to be the warning moving forward and they need to clear up the rules on where the front foot lands, or where the bowler is bowling from. Just make it really clear,” Cross said.