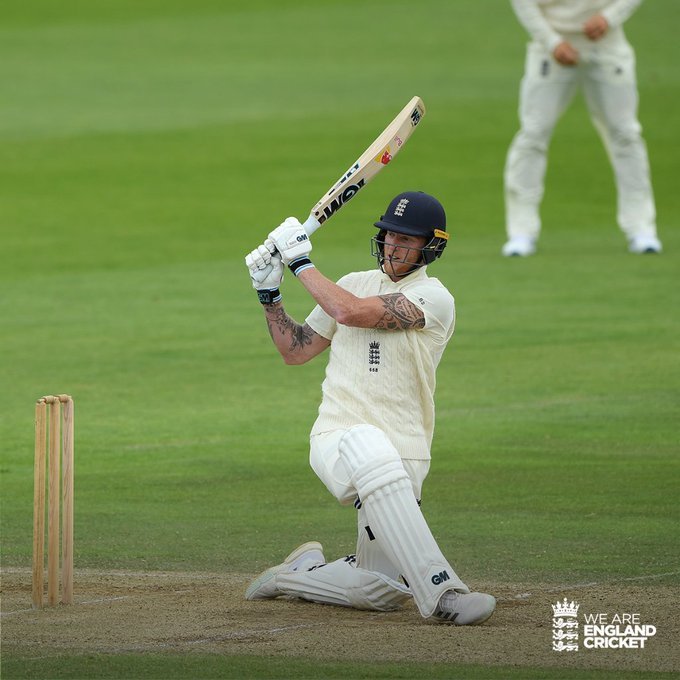 London: England on Saturday announced a 13-man squad for the first Test of the three-match #raisethebat series against West Indies beginning July 8 at the Ageas Bowl.

Apart from the squad, nine players will remain at the venue as Test reserves.

All-rounder Ben Stokes will become England’s 81st Test captain in the match, which will also see the resumption of international cricket which has been on a halt since March due to the COVID-19 pandemic.

Earlier this week, it was confirmed that Stokes will replace regular skipper Joe Root as captain.

Root, who has returned to Sheffield to be at the birth of his second child, left the secure bubble in Southampton earlier this week.

He will self-isolate for seven days before joining up with the squad ahead of the second Test at the Old Trafford starting on July 16.

Wicket-keeper batsman Jonny Bairstow and all-rounder Moeen Ali have been left out of the squad for the opening game.

Australia avoid sledging Kohli as it fires him up, says pacer Hazlewood

We are drawing inspiration from 2017 Headingley Test win: Simmons