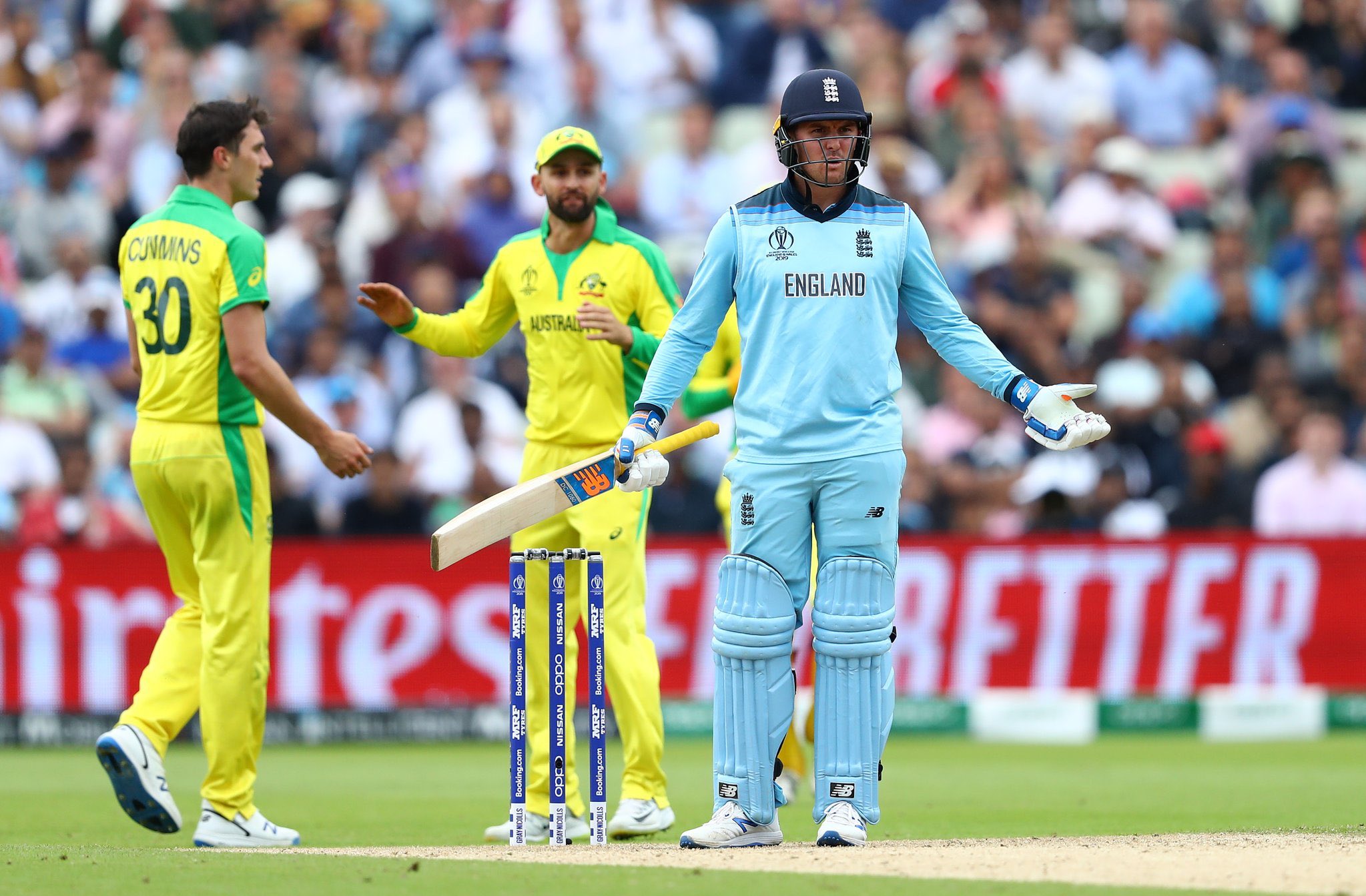 London: Jason Roy has been fined 30% of his match fee for breaching Level One of the ICC Code of Conduct during the ICC Cricket World Cup semifinal between England and Australia at Edgbaston on Thursday.

Roy was found to have breached Article 2.8 ICC Code of Conduct for Players and Player Support Personnel, which relates to showing dissent at an umpires decision in an international match. In addition to the 30% fine, two demerit points have been added to Roy’s disciplinary record.

The incident occurred during the 19th over of England’s innings when Roy showed his dissent at being given out.

Roy admitted the offence and accepted the sanction proposed by match referee Ranjan Madugalle, of the Emirates Elite Panel of ICC Match Referees and, as such, there was no need for a formal hearing.