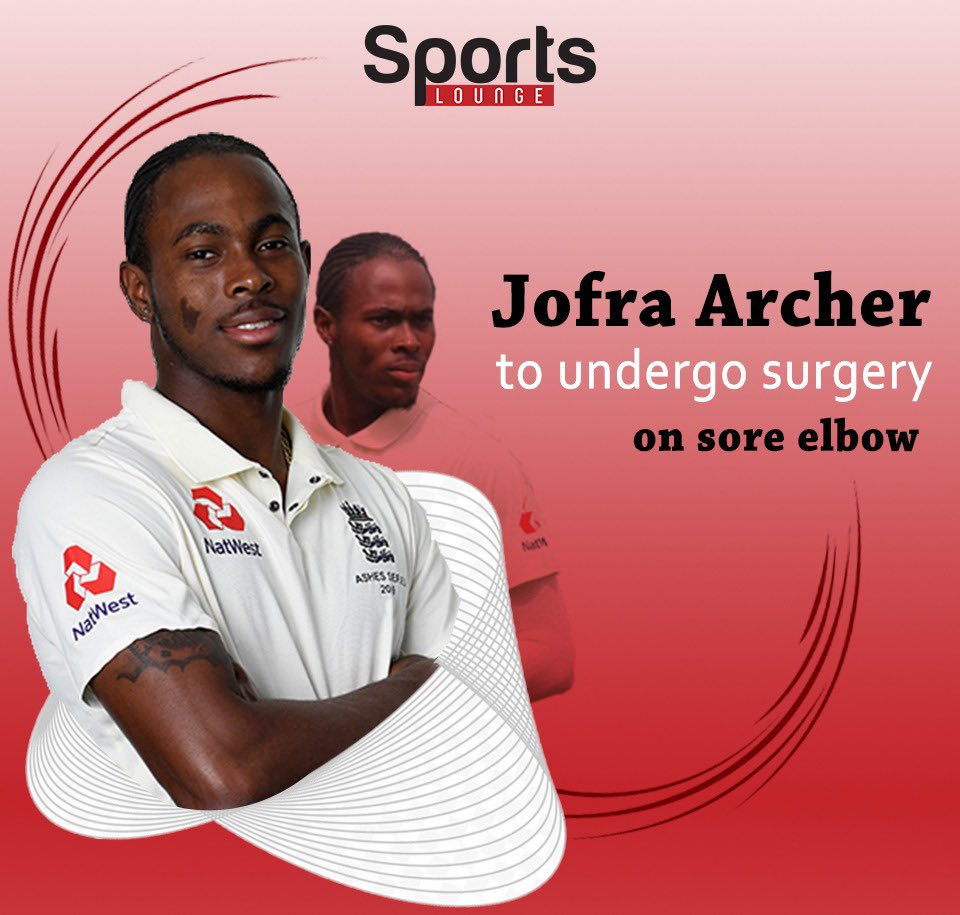 London: Jofra Archer could be set for another period on the sidelines as the England and Wales Cricket Board (ECB) said on Thursday that the fast bowler is set to undergo surgery for his persistent elbow injury.

“Jofra Archer has been reviewed by a medical consultant in respect of his right elbow soreness. He will now proceed to surgery tomorrow,” said an England and Wales Cricket Board (ECB) statement.

The 26-year-old Barbados-born pacer had gone under the knife to have a piece of glass removed from his hand. The elbow, however, has been a longstanding issue.

He missed matches on the tour of South Africa in early 2020 with the same problem and was also ruled out of the fourth Test against India earlier this year.

He was also ruled out of the 2021 Indian Premier League (IPL) and while he had made a comeback in the County Championship last week, the injury flared up yet again.

England are scrambling to get Archer fit with a busy schedule ahead, which includes the T20 World Cup and the Ashes.