England to take the knee before game against Iran says Southgate 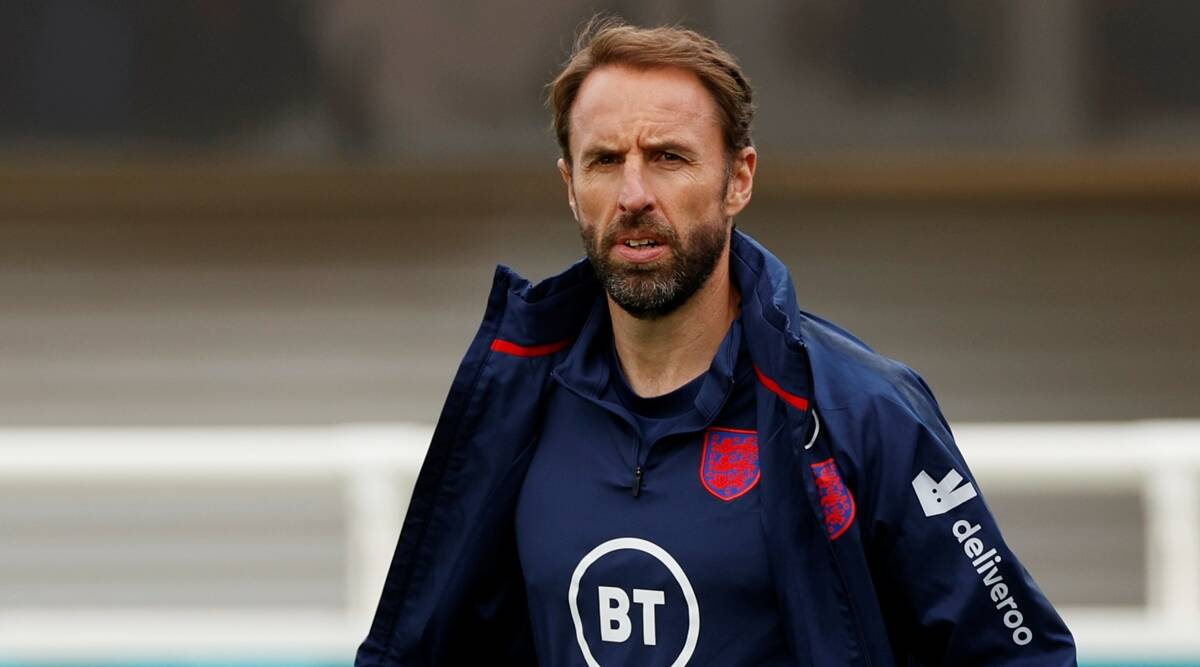 Gareth Southgate has said that his England players will take a knee before the start of their opening game against Iran on Monday.

It’s a ritual England have followed in games since the death of George Floyd in 2020 in US.

“It’s what we stand for as a team and have done for a long period of time,” said Southgate. We feel this is the biggest and we think it’s a strong statement that will go around the world for young people, in particular, to see that inclusivity is very important,” Southgate told reporters.

“We have discussed taking the knee,” Southgate said. “We feel we should. It’s what we stand for as a team and have done for a long period of time. “Of course, we understand in the Premier League that clubs have decided to only do that for certain games, big occasions, we feel this is the biggest.”We think it is a strong statement to go around the world for young people in particular to see that inclusivity is very important.”

Iran’s government has been under fire for over two months by women-led protests triggered by the death in custody of Mahsa Amino, a 22-year old woman who was arrested by the morality police in Tehran.

But Southgate didn’t want to make any comments on the issue ahead of England’s opener against Iran.

“I don’t feel informed enough to comment on what’s going on in Iran,” he said. “I don’t think it’s my place to comment on it either.”